As Life Goes on in New York City

Three weeks ago, hurricane Sandy hit the city like a ton of bricks. A week later, it was a nasty nor’easter and the first snow fall of the year. Already weak in the crotch, pear trees gave up. 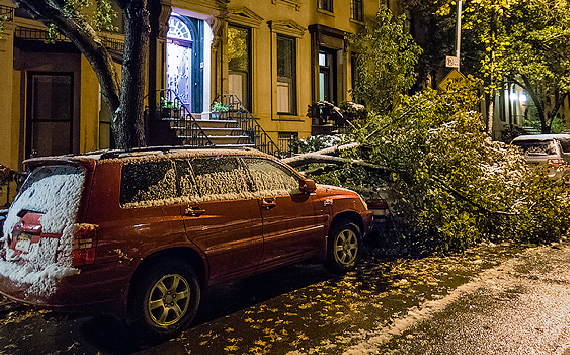 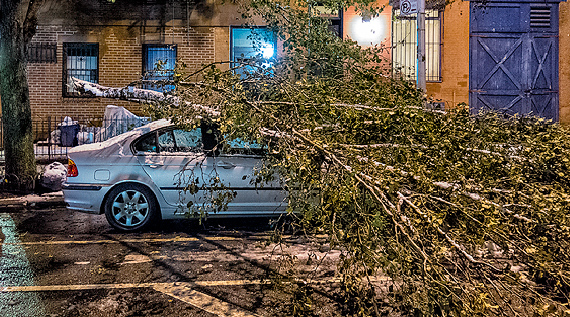 But life goes on and I launched on yet another night run around Lower Manhattan to measure progress and take the neighborhood’s pulse. 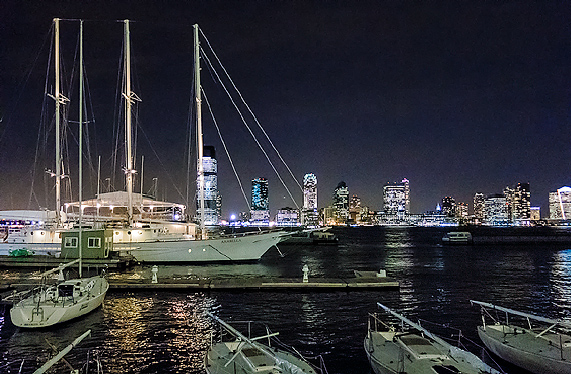 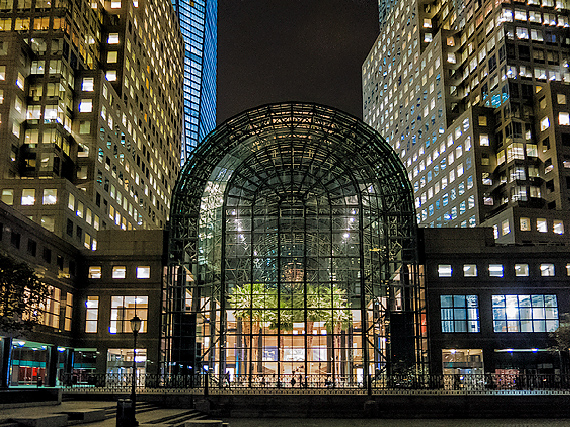 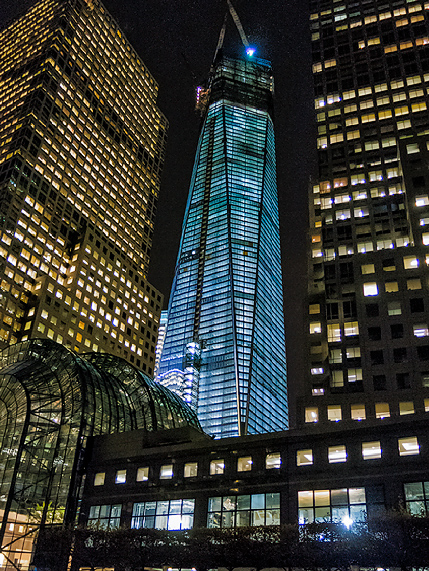 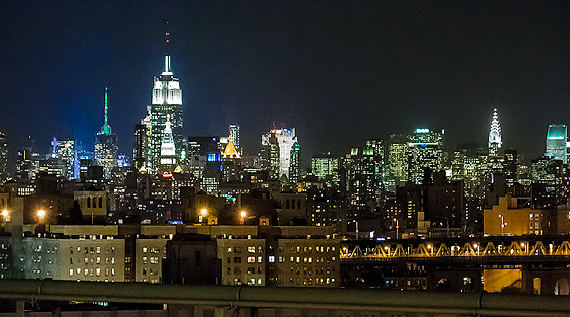 Midtown did not go dark but sure is shining bright now 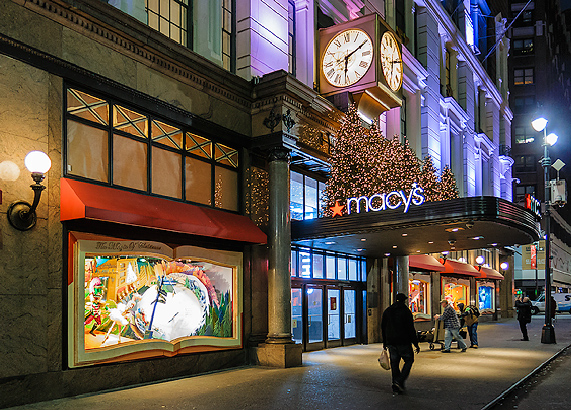 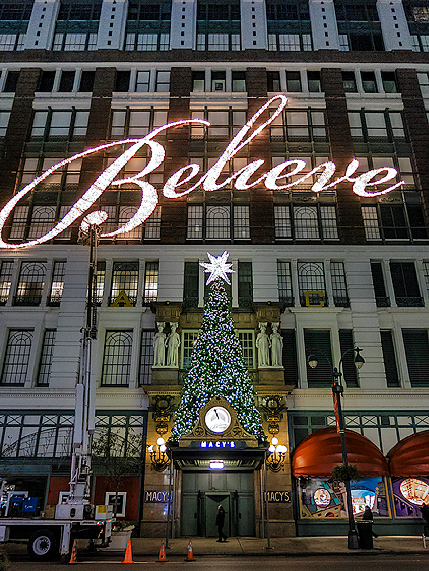 Macy’s Believes – that this year’s sales will be good? 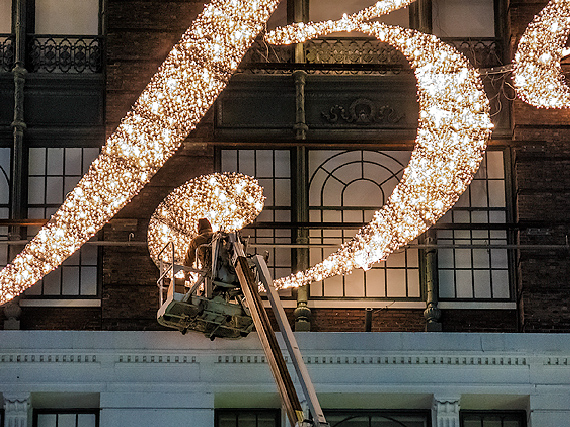 Putting the final touch to a bright B

Yes, the evil Empire still stands, glowing a proud orange in sunset when shadows have already crawled into the streets below. 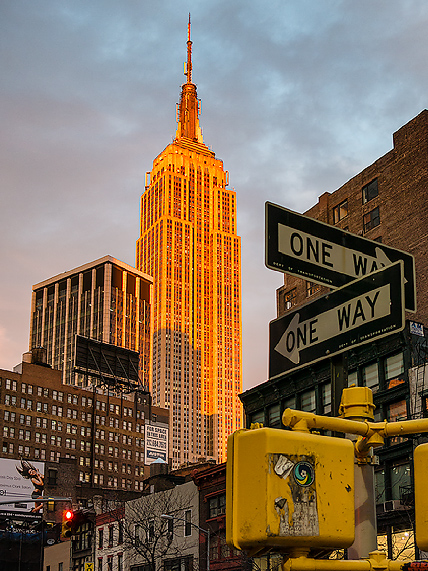 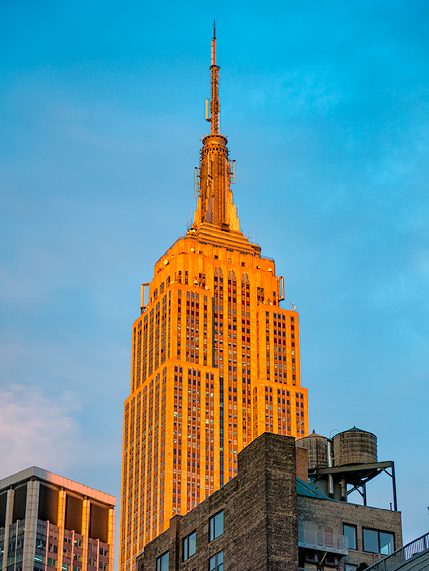 And many downtown businesses are still displaced in temporary offices scattered all across town. Here a view from mine at 34th Street and Sixth Avenue. 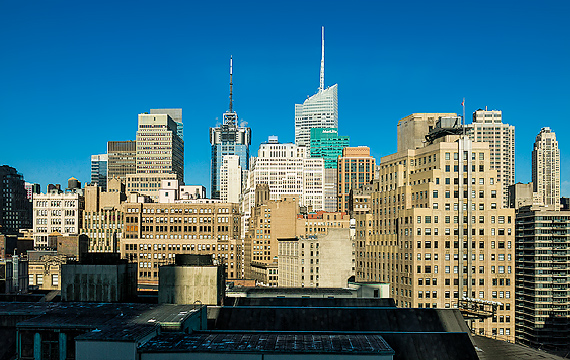 Through the looking glass

Since Hurricane Sandy has taken so much space on this blog and in our lives already, I have regrouped all related posts in a new sub-category for New York. A category that will, at some point, be closed and left to rest and heal, never to be opened again as even if the superstorm monster visited us again, it would be bearing a new name.