Of Blogging and Entropy

Well my first post of the year, long overdue, is not loaded with new photos.

Instead, I am going to ramble about these premises, how attached I am to my blog space, and yet how pointless it remains.

I started this blog in 2004 while living in Little Cayman. Back then I sported a deep black Compaq Presario laptop and connected to Cable & Wireless internet through an internal modem and a phone line, at pitiful speeds. The first images I posted, mostly underwater shots, were the prodigal offspring of a two-megapixel point-and-shoot camera. Yes, two. My current camera has forty-five of those.

A gigantic wave had just caught me. As mentioned in an online article, “In 1999, according to a list compiled […], there were 23 blogs on the internet. By the middle of 2006, there were 50 million blogs according to Technorati […].”

Like most of us mortals, I felt a need to document my journey, inward and outward, to reflect on small steps taken, on great inner leaps, and to capture and display my bouts of world voyeurism. It all was strange and beautiful out there, and I started recording. 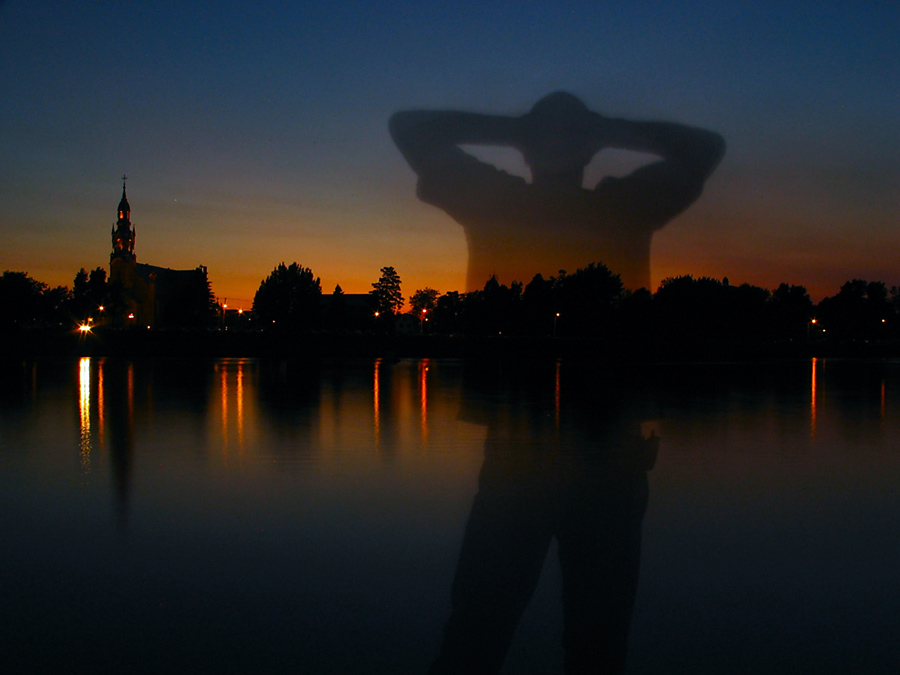 Fast forward to 2021. Merely two decades have passed but on the internet timeline, that is an eternity. Customs have changed. If you are reading this, you are now part of a minority.

No one reads any more, we have gone from feeding on blogs and deep articles to quench our thirst for entertainment and information, to consuming a mental fast-food diet, click-bait-sized little chunks of over-colored and undercooked tidbits of data, a sentence here, an image there, more often than not reposted, borrowed or plagiarized, easy to digest and quick to forget as otherwise we would overload and explode.

There is precious little time to dig, to learn about our world by reading in-depth analysis and artfully crafted stories. Bombarded by data, we glance, we bounce, we scroll, we click in and out, we average, we leverage. On Facebook, we satisfy our hunger for voyeurism and peak into other people’s lives, one short moment at a time, for as many people as we can muster, number over depth, performance over meaning. On Instagram, a picture is worth a thousand words so we happily discard writing and reading as curriculum subjects and forget that the most extraordinary beauty ever to come out of a human mind arguably was literary, not digital. On Twitter—need I even go there—we are served telegraphic-style sputters of incongruent speech, as many failed banter attempts as there are accounts.

So I guess the long-ish paragraph above already disqualifies me from the major leagues, I committed the sin of stringing together an unruly scatter of words when I could have simply dropped a GIF abducted from a Google search on the topic.

But if blogging is dead, what happens now? 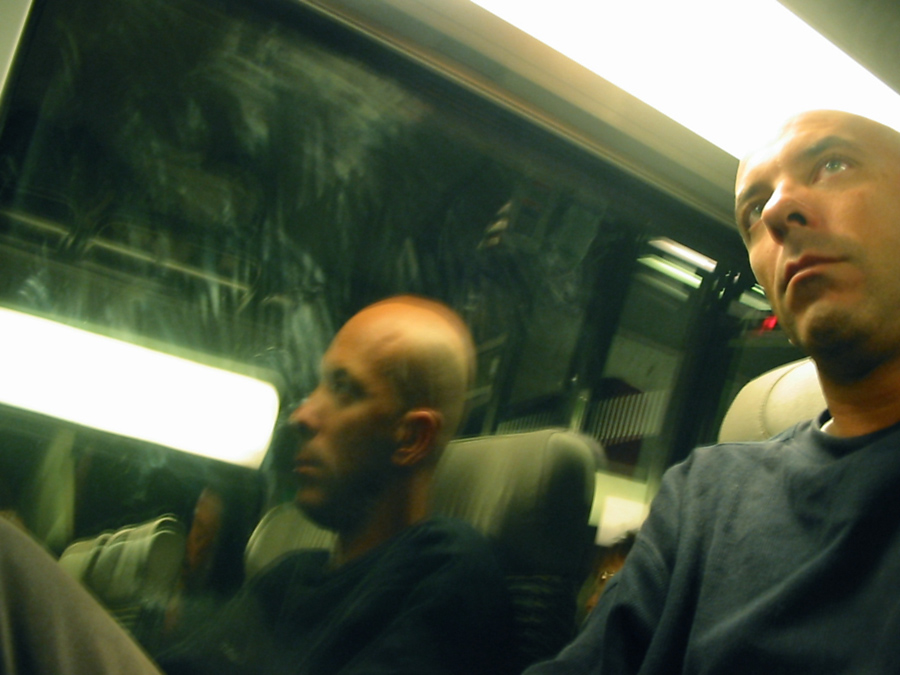 Self-reflecting, aboard a French train, circa 2004

The internet always finds a new foot to bounce on, a fresh tangent to skid into, a merry, lucrative emerging fad that encourages clicking and smartly moves dollars from pocket to larger pocket. In comes vlogging.

This is an interesting response to the death of blogging and budding of social media, because to be done well video production requires an inordinate amount of work, some serious technical savvy and much time, a resource which in the twenty-first century has become more valuable than gold.

But for the consumer, video still represents fast-food; it is easier to absorb, requires less effort and concentration than reading. In other words, less thinking is involved. You can watch a video with one eye while doing something else, try to do that with reading. 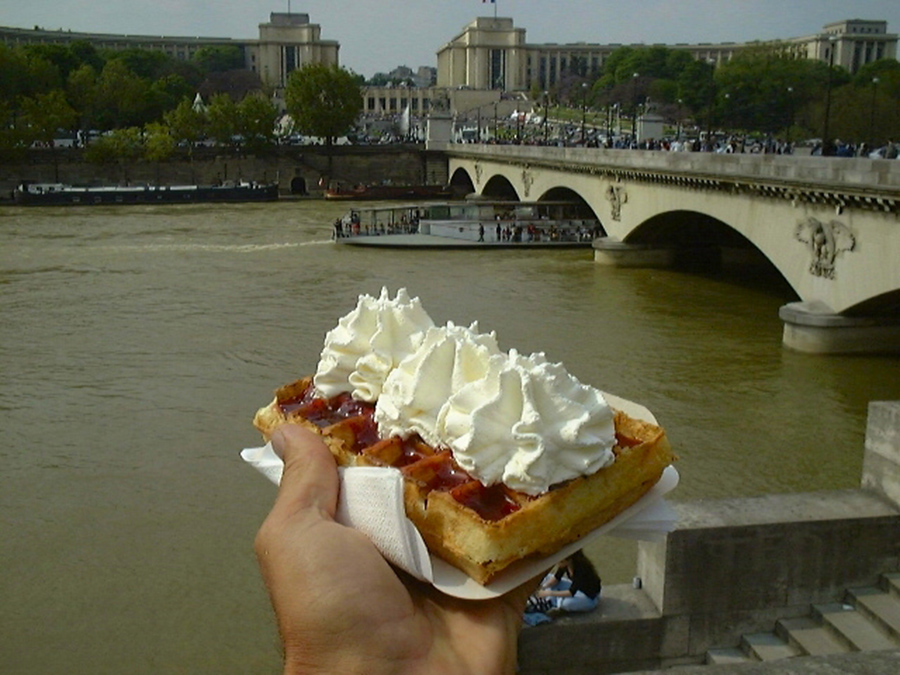 So will I become a vlogger? Unlikely. I am a slow writer, and an even slower video editor. And mostly, I do not think I am narcissistic enough, nor do I particularly like the sound of my own voice, to be successful at it. And video content creation might be a short-lived trend any way.

So this blog has begun a slow decent into oblivion, entropy tightening its grip as it patiently leads it, and us all, towards an unescapable conclusion. But I have not given up and while posts are few and far between, the well has not dried up and I still adore photography and take immense pleasure in writing.

Unfortunately, since COVID reared its ugly head and remote working began, spare time has shrunk even further, so posting will remain sporadic. Better slow than never I suppose.

Next, I will post a motley collection of pictures taken on our continued outings of the last twelve months, nature having played an immense role in the safeguard of our sanity through a full year of isolation.