Hydrosphere, On the road, Photoblogs

I love boats just about as much as I love planes. Which means énormément, à la folie*. Having spent two years on the most beautiful, most majestic of them all**, I am biased. But I think boats, more than any other means of transportation, have managed to remain romantic and synonymous of adventure.

The maritime tradition is a conservative one and its roots are ever-present today even on board the largest, most modern vessels. With the exception of small motorboats and some pleasure crafts, the ownership of which requires no prior naval knowledge and unfortunately degrades the overall quality of seamanship, most boats seem to grant their skipper little doses of wisdom and a better connection with the ocean, and nature in general. 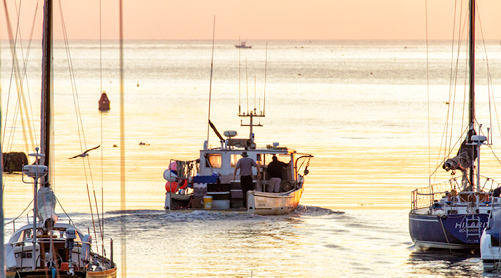 So here are portraits of the boats of Rockport. There are a lot. If you get seasick, feel free to fast-forward. 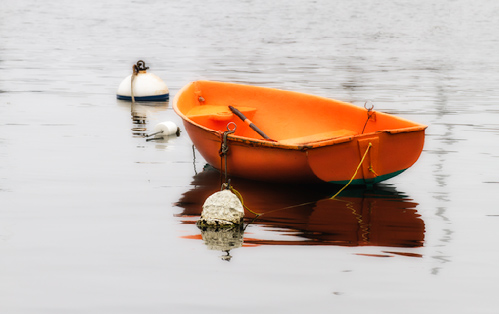 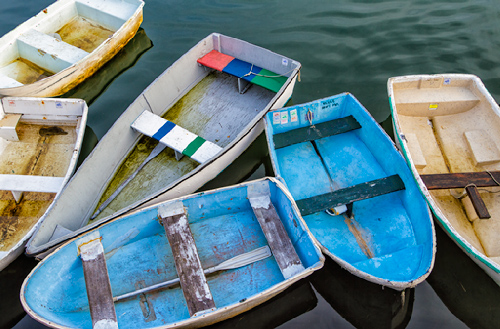 * From the picking of daisy petals, the “He loves me, he loves me not” ritual, originally French and featuring five levels, the two highest were chosen here, enormously, to the point of obsession (folie means madness).
** There were actually two, Club Med 1 and Club Med 2, sister ships, but I usually refer to them as one as they were nearly identical and I spent a year on each. CM1 has now been sold to Windstar Cruises and CM2 still sails for the Club, but who knows for how long.

Bonus: an old Vancouver picture, re-processed. This is an area of Downtown along False Creek, near Yaletown, shot from Granville Island. 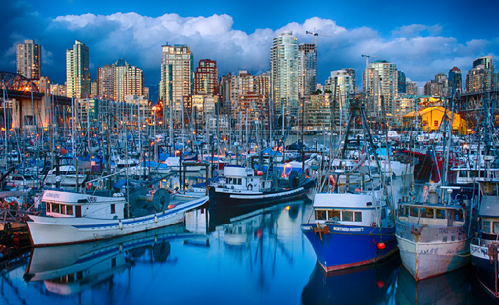