This was late fall, we were walking back from Prospect Park. Not all of Brooklyn has gentrified. Some neighborhoods remain sketchy. As always, a single block is enough for a full transition from stuck up, I eat organic and go to art shows civilization to I eat when and what I can, and go to fights on the street, minimalist survival zone. 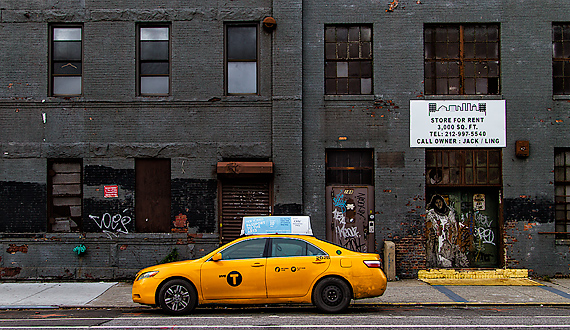 Who would want to rent anyway? 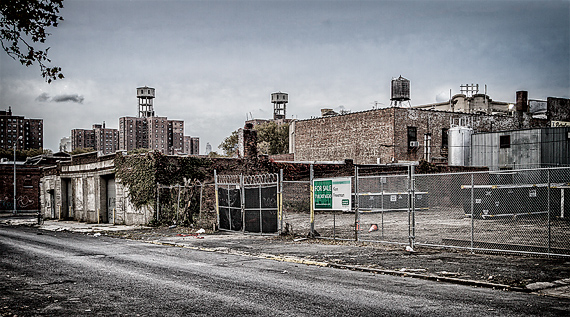 A shooting took place not far, the next morning 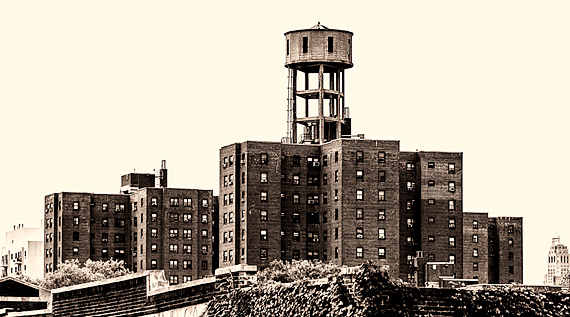 Yes, I do get visions of concentration camps – But, no, it’s just Brooklyn 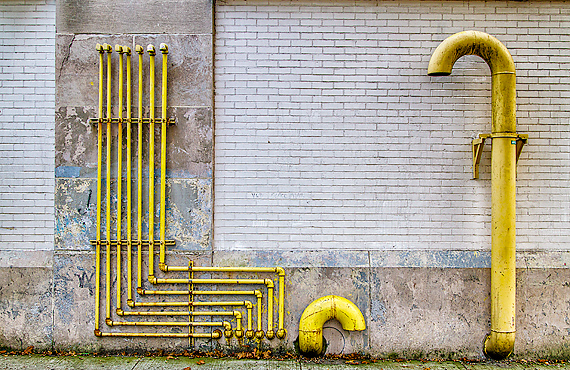 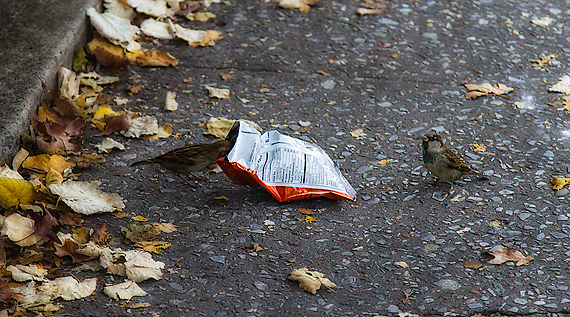