In Staten Island’s Loretto Uniquely Deserted Area, one feels at peace. There are few people around, nature prevails, inner calm settles in. But no matter how hard one tries to forget the reality of that location, it is still part of the Five Boroughs and as such, yields an urban-rated illusion of escape.

For a real dose of countryside, what the French call “la campagne”, one must be willing to travel a little further – distance-wise at least because the time spent in transit between city-home comfort and wilderness needs not be greater. 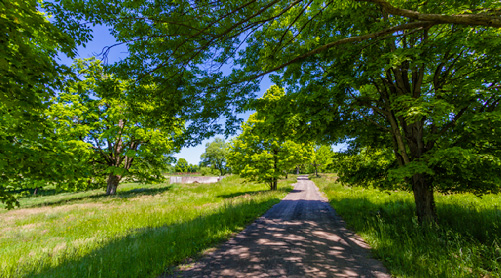 Marie and I were recently invited for a short weekend over by our friends Gabrielle, Craig and Bess. Location: way outta town. Directions: get to Grand Central, catch the Poughkeepsie-bound train and jump off in Tarrytown. Estimated travel time: 20 minutes on the subway from our Brooklyn home to the train station and another 45 minutes on the train off Manhattan and into the New York State proper. “We’ll be waiting for you at the station in Tarrytown.”

We were on time. Metro North trains actually run on schedule and they hit the tracks with almost as much accuracy as Swiss trains winding through meadows and grazing fields. We had traveled with dizzying speed through rat-owned subway tunnels, the humbling vault of Grand Central and a very comfortable real train on board which we followed the Hudson River northwards until the city had receded in our awareness to the state of a simple blister, healing and soon-to-be-forgotten. 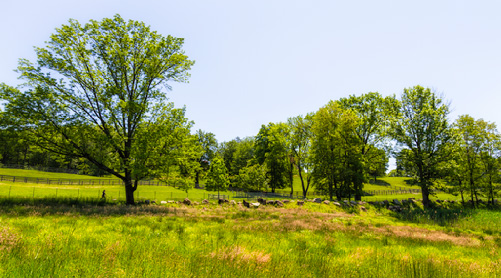 Not very far from Blue Hill at Stone Barns, NY

Gabrielle was waiting for us at the station and as we stepped off the train and into the unknown, greeted in the car by a very friendly, pretty, smiling and incredibly alert and smart three year old Bess who had more conversation than most of our city acquaintances, we took a deep breath and welcomed an old friend, the feeling of being out of place, out of known boundaries, out of routine and into discovery mode.

We were greeted and hosted with perfect hospitality. Craig is Livestock Manager at the Stone Barns and Gabrielle Editor in Chief of Edible Manhattan and Brooklyn. We spent most of our day walking with Gabrielle and Bess through idyllic countryside, a long and powerfully exhausting hike, only to come back home to a very nice dinner and restful night. 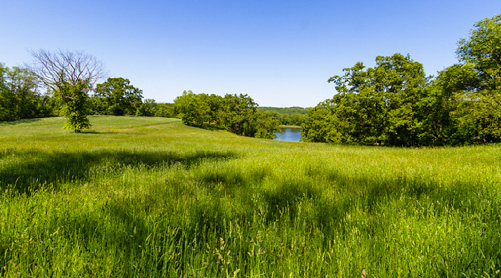 A glimpse of Swan Lake

Hopping on the train after coffee the next morning, we went back to a beloved black cat who purred his hunger to us while trying to remain dignified. Then I took a closer look at my pictures. Not too shabby, I thought, but not so great either. The thing is, when the mind relaxes too much, so does the shutter.

Still. Here are a few snapshots – and more of Marie’s – of what one finds less than an hour away from the madness of Times Square. 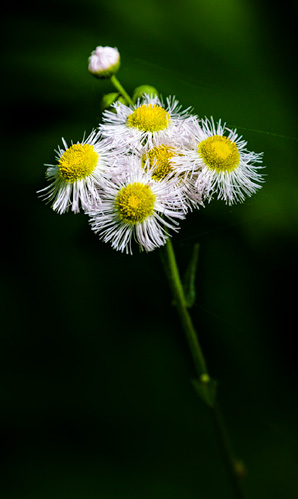 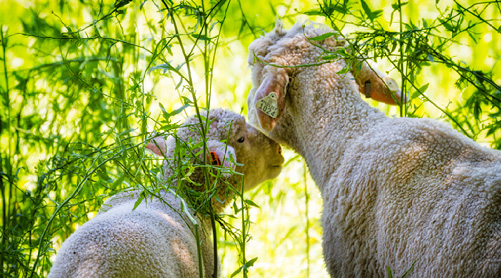 I love you mommy! 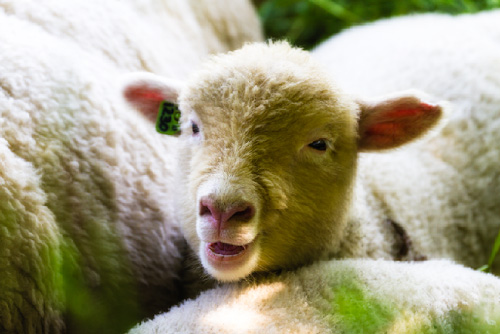 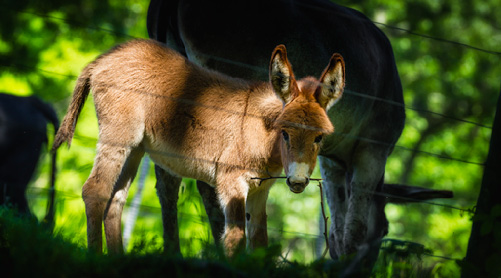 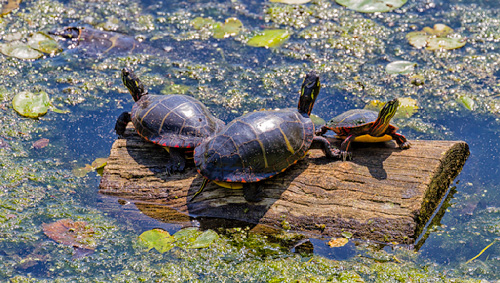