I don’t mean to jinx things down south and on the eve of one of the most critical US elections I can remember, I am, along with most of the world and a good part of the States, 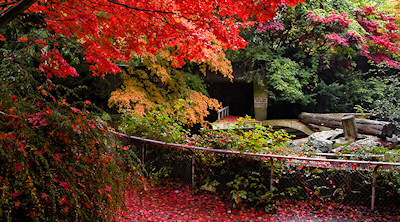 crossing my fingers and holding my breath, hoping for the Blues to win. So much can still go wrong. Polls are like politicians: they cheat and they lie and they deceive. But then again, we are cheering for one politician who, we hope, won’t do much of the above.

My biggest fear, considering who is running the country right now – and what they have to lose if Obama gets in – is for the elections to be rigged. My biggest worry, because I remain and always will be a skeptic when it comes to politics, is that Obama might be a better impersonator than we are keen to perceive. And my biggest hope, along with everybody else’s, is that my biggest fear and my biggest 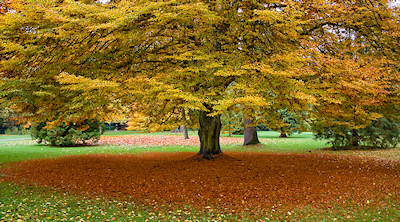 worry will soon be put behind, dismantled as if unnecessary weaponry, disarmed like antiquated nuclear weapons and forgotten among the many nightmares of the past.

Today’s post, however, will be red. It’s not my fault. The Republicans probably manipulated election dates to make them happen during the fall season, sending subliminal messages to all who live in forested States. But then again, maybe they didn’t. When Palin gets pranked on the phone by a fake Sarkozy, one can doubt anybody down there is actually using what’s called a brain.

In any case Vancouver’s Stanley Park is at its peak right now and after watching my ducks for a while on Saturday, I headed into the trees and was blown away by the reds.

With luck, the world tomorrow will be a slightly better place.