Happy New Spin Around The Sun!

While my dear Marie was going to sleep listening to the call of owls outside her window in the Southern Hemisphere, and with neither reason nor need to celebrate here, I picked up a bubble-car and went for a ride earlier today, nursing my cold and intentionally avoiding later frenzy.

I had started towards Dead Horse Bay for sunset, but it was late and clouding over, so I deviated to Coney Island to go have a quick look at the ocean. There will be five official New Year’s Eve fireworks tonight in New York City, one of which will be shot from Luna Park, the amusement park on Coney Island.

Slow preparations were under way, and thin crowds were braving a bitter wind’s bite on the boardwalk, but I’m sure it will get much busier later. I grabbed a chili-dog at Nathan’s, walked around a bit, looked at the lights, pondered the meaning of all this drinking about to happen, remembered cops playing Christmas music from their car’s loudspeaker one night long ago on the Brooklyn Promenade while people drank Champagne, and I was outta there.

Don’t think I’ll make it back out tonight. Oh, and are you giggling? Yes, that’s really my ride in the second picture. It’s the bloody New Year, one has to think eco. 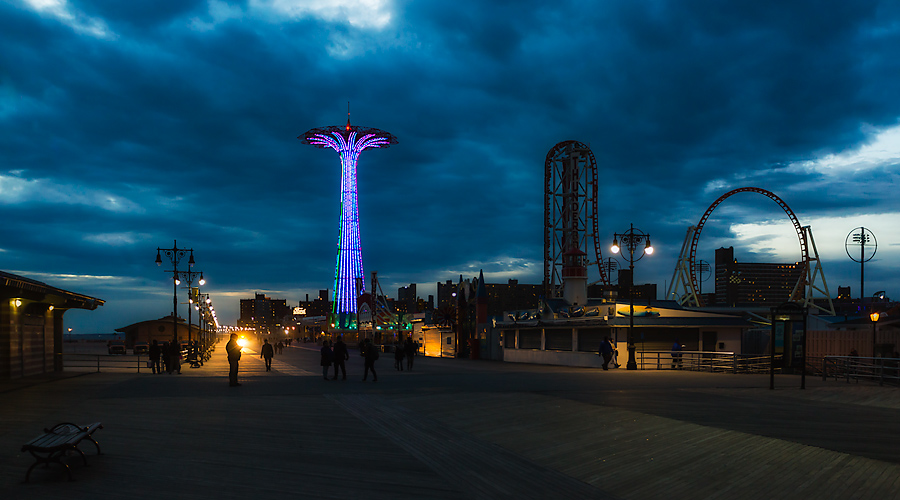 The rental ride – Booked on my phone, picked up 10 minutes later 3 blocks away, unlocked with the app. Was all fueled up. It’s the new model, so packs a punch. Parks on a dime. Dropped off hours later right in front of home, just because I could. Done. 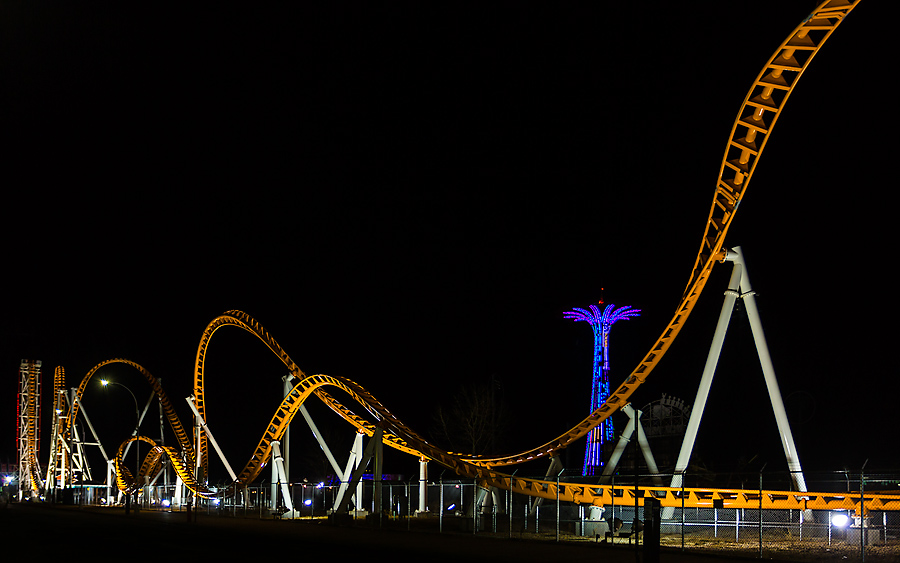 Hopefully, this represents 2016 on the left and 2017’s trajectory on the right! 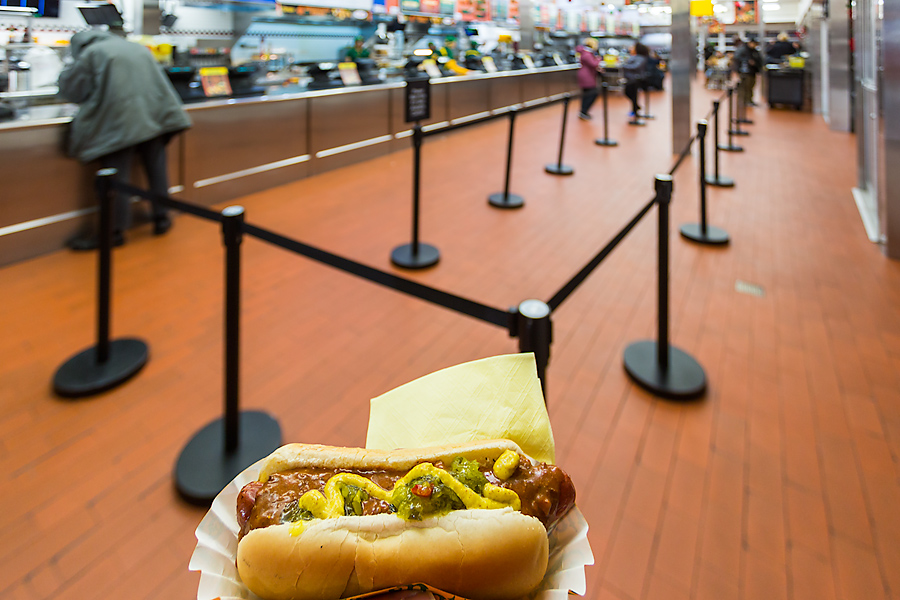