HDR, or how to Help Define Reality

It’s called HDR, which stands for High Dynamic Range. I think of it as Help Define Reality. 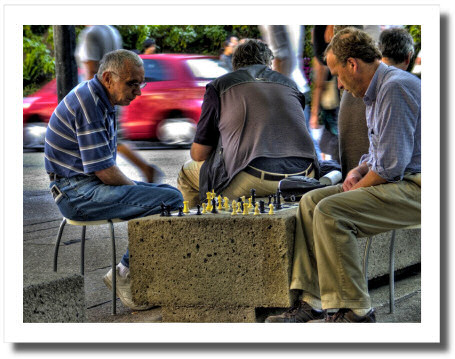 HDR aims at capturing the subtleties of a scene’s details throughout the entire exposure range. Let’s face it, no matter how sophisticated a camera’s metering system or how accurate the photographer’s eye, once the exposure has been chosen and set, sacrifices are made. Rarely does a scene have a constant lighting level. Some areas are darker than the main subject and will be underexposed. Others are brighter and will be washed out. This is an unavoidable caveat of photography.

In comes HDR. It’s a two step process; the first one is accomplished in the field by taking a series of shots of a scene while bracketing up and down in order to record a full range of exposures, from over to underexposed. A tripod is obviously necessary to keep the shots identically framed.

Next, the photographer goes back to a computer and uses a special algorithm which basically superimposes the 3 or more images and extracts light values to output a final high range composite rendition of the scene. 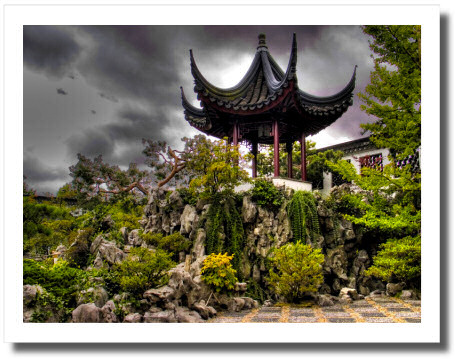 In other words, the algorithm attempts to find average (or correct) exposure values for each of the differently lighted areas. Darker area values will be obtained from the overexposed shots, while brighter area values will come from underexposed ones. Then of course the HDR picture must be adjusted (tone mapping) and saved as a low range image, a JPEG in my case, so that it can be displayed correctly by normal screens.

The result is a surprisingly colorful picture, with slightly less contrast and much more mid-tone detail. As a matter of fact, HDR pictures have an almost "painted" and surreal look because of the detail and tone levels achieved throughout the image. The fun part is playing with the output, proving that once again the photographic process only begins in the field to reach its maturity on the computer screen. I don’t pretend to be after the perfect photo, rather the most perfectly different photo.

As an alternative and to avoid blurry in-motion subjects (since multiple pictures of a same scene are superimposed but some elements might have been changing, such as people moving), a single RAW image can be used and extrapolated into an underexposed and an overexposed versions. 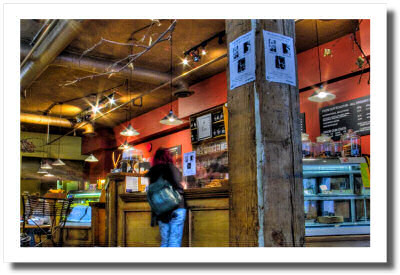 As a reminder, the RAW format, even thought quite space-consuming, allows this by saving the scene’s information in an uncompressed, unprocessed format, as first obtained by the sensor. Since all the data remains available, the camera settings at the time of taking the picture can still be adjusted later at the software level. It’s a little like catching a scene in its purest form and taking it home to play with, rather than making all the decisions on the spot.

The potential is immense. HDR works best on heavily contrasted pictures and scenes with zones that cannot be exposed correctly. It also seems to yield surprising results on less contrasted images where slight shadows and nuances are important, such as with clothing items.

For some awesome examples, you can visit Flickr’s HDR section and you might also want to read this great tutorial about the technique.

I will soon create an HDR-only gallery but for now, here are a few initial attempts at mastering the art. Promising but not quite there yet. 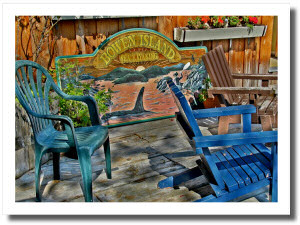 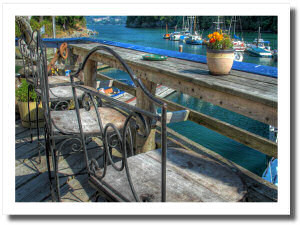 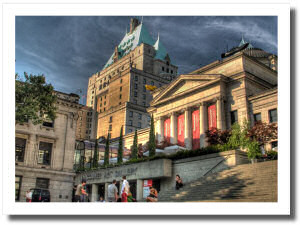 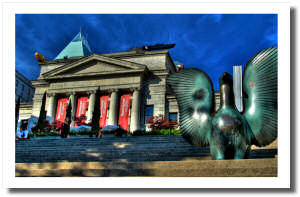 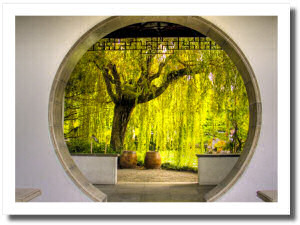