Within a couple of months, Gods willing and fate an ally, we will temporarily exchange top for bottom.

Yes, these are both braai pictures, but one was taken on a lovely Brooklyn terrace in the midst of New York winter and the other in a South African National Park during local summer. They are separated by 85 ocean-filled degrees of longitude and forever live in opposite hemispheres.

Time will go into bradycardia, seconds will last an eon, the Landcruiser’s odometer will tick miles away by the thousands and slowly, like a philosopher’s stone acting on our senses, distance will turn Cobble Hill into the Kruger Park. Dust, isolation, game and adventure will be at the rendez-vous. And who knows, maybe unexpected crowds too. Adventure sells well nowadays. Cameras will freak out, buffers maxed out. 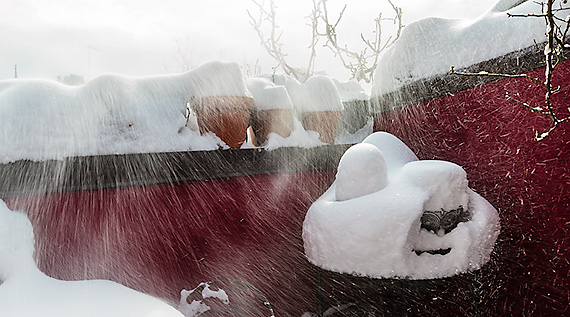 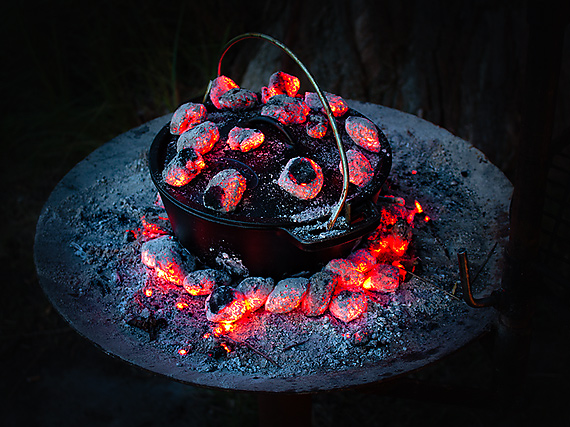