After Abe and Abetoo, my first two Digital Rebel DSLR’s, I am pleased to announce the arrival of Abegone, Canon 7D, fierce beauty and strong contender in the field of cropped sensor cameras and semi-pro leagues. 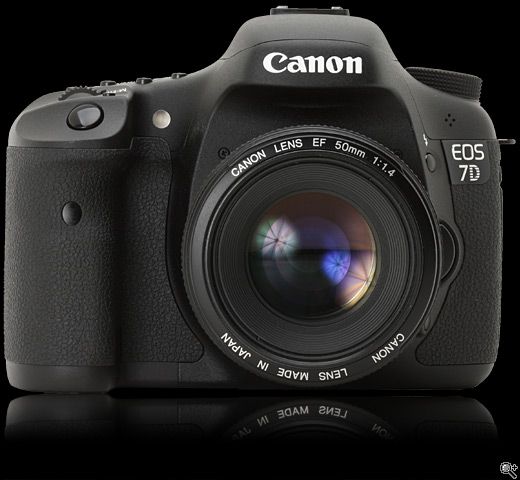 For the record, my next announcement should be, within a year or two – provided that my budget follows my heart – a critical and  long awaited jump into the realm of full-frame sensors, probably with the yet hypothetical Canon 5D Mark III.

As some will remember, the initial nickname Abe was a short for the 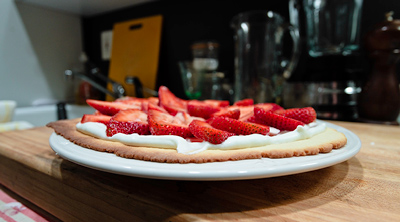 French "Aberration chromatique" or chromatic aberration, a color fringing effect of cheaper lenses that manifests itself around lines of strong color difference in an image due to the failure of said lens to focus all colors to the same convergence point. I was, and still am to some extent using kit lenses of marginal quality and the term was an affectionate reminder that while the sensor quality was increasing, glass would remain the governing factor in final images.

Now the 7D is a magnificent beast, without any doubt the most extraordinary camera I have ever held in my hand. While Canon’s naming methodology remains a bit of a mystery to me, the 7D follows in the steps of the double-digit line – in other words the 20D, 30D, 40D and 50D cameras. It has much improved in most fields and beats the 50D by a long shot, thus opening in my opinion a new line rather than continuing the old one. It blurs in terms of quality, features and built, the boundary with the current single-digit line, although these are full-frames.

Abegone is hence a wink to the lens quality issue legacy, and represents a final page turned away from kit lenses and towards good glass. Having 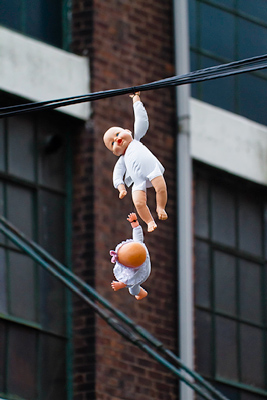 longed for a real wide-angle lens for years, I decided to stay in the EF-S range a while longer and invested into a Canon EF-S 10-22mm f3.5-4.5 USM. Since I am likely to keep my 7D as a back-up body when I get a full-frame, the lens will remain along with it. My next investment might be a Canon 17-40mm L that would provide an average wide-angle zoom for my cropped sensor 7D and later give me a very wide-angle equivalent for the full-frame.

In the meantime, the 7D coupled to the 10-22mm have opened fascinating new doors to me. I cannot wait to take them on a real photo trip, but that will have to wait and I must experiment for now with New York as a modern, ultra-urban playground.

The 7D also features incredible HD video capabilities and I will be studying this new field hungrily, reacquainting myself with the long-lost love of movie making that was left behind when I gave up on my Sony Hi8 Digicam for lack of proper editing tools and software, not to mention time and raw computer power.

With a bit of savvy technique and discipline, one can now produce HD – or better than DVD – quality movies with a simple DSLR, and that is a revolution in itself. That it can be done so simply and with minimal tools, is incredible. I can’t promise that my results will rival those of professionally-shot movies, but hey, I am at last given the opportunity to try.

Stay tuned for much photography and some filming baby steps…