Of Life and the City

This post was born as a brief reply to a reader’s very nice comment but I got carried away and wrote beyond the intended single paragraph. I hope – and expect – that I will take heat for it. Mine is a rather dark and negative view of life in the city. I know there is another side and I welcome comments.

But there are as many realities as there are sentient beings, and probably as many universes as the combined number of possible decisions made by those beings every second of their life, which is basically infinity. I intend to write a novel about this some day.

So thank you for your comment, Carolyn! A move is indeed needed, or a radical change at the very least. But NYC is like a glue trap. Once we put our foot in, it’s incredibly hard to free it – because of inertia, and because of the incredible number of “things” that are available to us here. 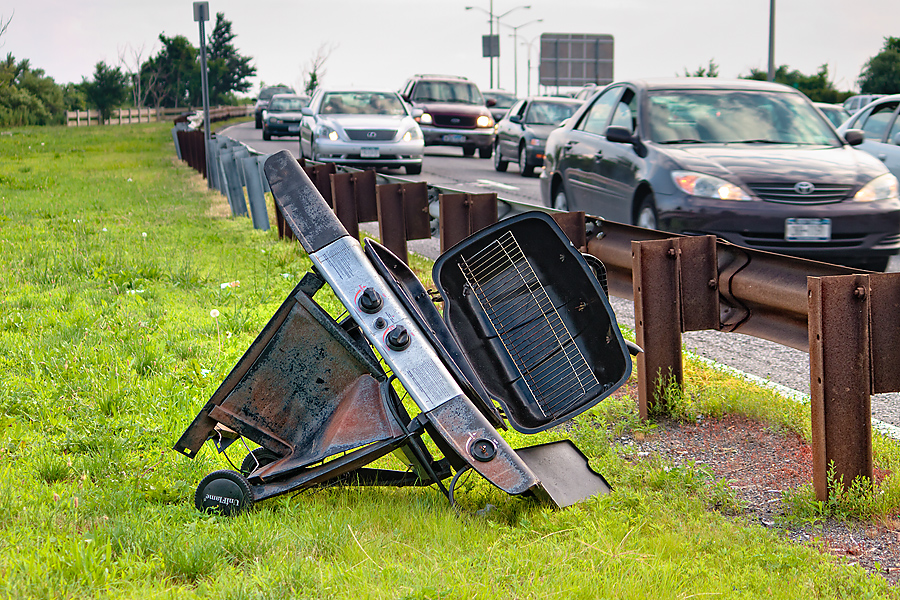 We get caught up in the race for more money and more comfort and more things, and while trading these we leak time, freedom and peace. As we wiggle, we end up with both feet in the glue. And then it’s a hand…

The lure is opportunity, I guess. But opportunity is like a mirage, much easier to imagine than to touch. Yet as soon as one flickers and vanishes, another appears in the distance, shimmering and tempting.

So we pass by strangers on the street, their eyes distant but focused, and we know they are chasing the fleeting vision of a palm tree, or a lush oasis. And we know that it will likely melt as they reach out to it. And they know that we know. So they ignore us and we ignore them back, in proper New York style, and we pick up the pace after our own dreams. 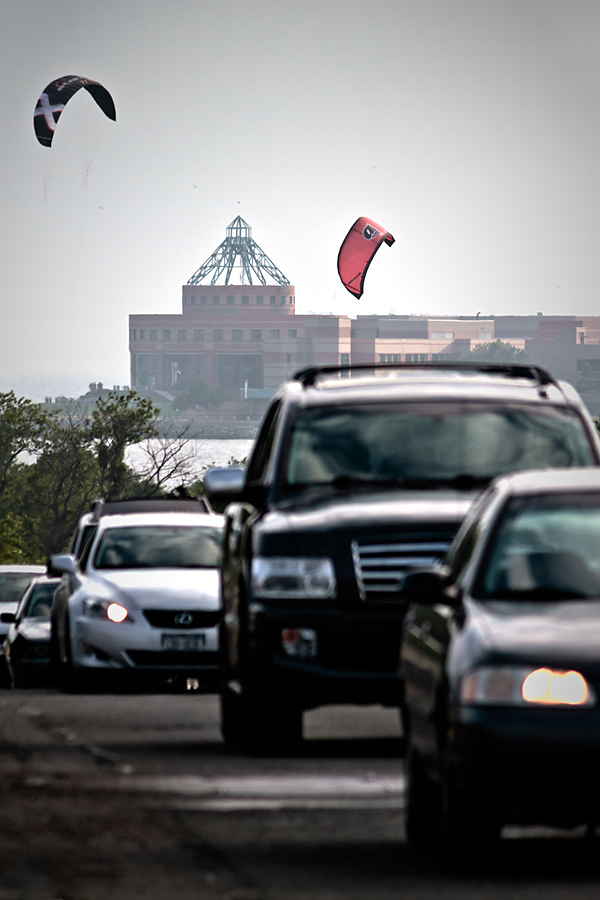 A large city is like a riddle of conflicting physics; enormous centrifugal forces working hard to expel the weak and  distracted, and a sheer centripetal force irresistibly pulling the rest inward in an ever-tighter spiral of greed and desire. One city to rule them all, and in the darkness bind them…

Yet some thrive in this environment, and I admire them for that. It takes guts, and much patience. And above all, I think, the ability – financial and temporal – to travel often and escape the frenzy.

Others, and here my admiration peaks, make the best of it while keeping their feet solidly grounded. This is where Marie excels and I flop for my part, struggling to manage speed, over-performance, constant noise, crowds, garbage, bad news, speeches, politics, rule upon rule, money as an end rather than a means, all the constants of city life.

She is naturally curious about her peers and inclined to engage them. She can also plant a flower between four tall walls and immerse herself completely in the mini-world she has just created.

I, on the other hand, long for solitude, wilderness and for nature’s breathtaking complexity. I miss being silenced by adventure and humbled by exposure. I wish to push limits that are my own rather than those scripted by a narrow-minded urban society. Four walls loom and overshadow the flower.

Sure this city is amazing. I have so much within my reach, how can I be dissatisfied? In the end, complaining, like resistance, is futile. Still, if New York is the Borg, I’ll play Picard.

So that’s me. What’s your story?