Live from Amtrak’s Adirondack Train from New York to Montreal

As the Adirondack to Montreal rushes through the state of New York, the Hudson River long left behind in Albany, Marie writes in her comfortable seat, I sit in the café car, comfortably rocked by the train’s uneven ride on endless converging tracks that only meet in the mind’s eye.

Snow has appeared outside, the late morning sky is turning a morose grey and the whistle blows relentlessly. A full day across early rural winter and we will be in Québec. It will be time for family reunion and stories, for winding down and catching up, for playing with other cats, for breathing in a foreign air. 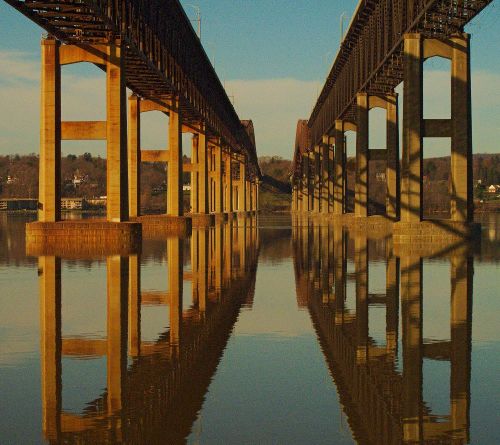 Bridge over the Hudson 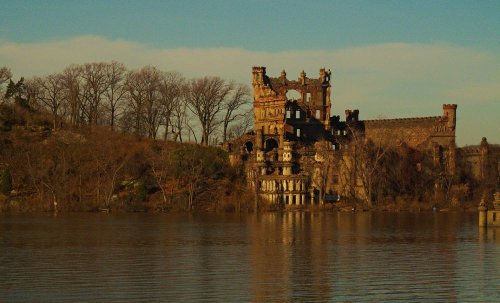