I’ve rambled about it before, borrowing a pair of very pretty green eyes to look around me and rediscover my surroundings always yields much magic. 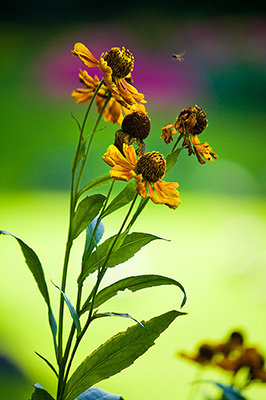 It so happens that Marie was just in Vancouver for 10 days – such a long time according to our time-compressed standards and yet so very, very short a shot at making up for months of thirst and loneliness.

Her mind was hungry for our Pacific Northwest beauty and peace, so we walked and walked and walked, and explored and tested and tasted and watched and photographed, stopping and then stopped, picture after picture, from flower to flower, until our eyes were filled with wonders and our memory bank topped up. British Columbia was enjoying exceptional September weather and it could finally be said that Vancouver cooperated fully.

While I’ll only post these few pictures (it’s being chronicled extensively at 66 Square Feet), there were many trips to Stanley Park and its famed chickadees, seeds in Marie’s hand and all ears wide open, listening for the unmistakable call. There were idyllic sunsets on the beach next door, leaning against huge floated trunks that form as many first-row seats and lazily taking pictures as the light transmuted itself and our stealth drinks sank with the sun. There was a pilgrimage 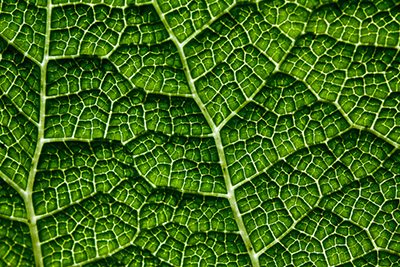 evening up on Grouse Mountain for a well deserved celebration, with a visit to the grizzly bears and many more special flowers found. There was a trip to ethereal Lynn Creek to further explore the canyon and follow the river for a while. There were Greygoose martinis, very dry, shaken, 2 garlic-stuffed olives, dirty. There were frequent crossings to Granville Island’s Public Market via the False Creek Ferries, resupplying ourselves in organic vegetables, various delicacies like Aji Amarillo and lemon leaves, and most 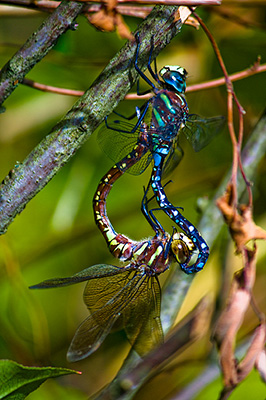 of all gorgeous meat – including the extraordinary, best-in-world-never-matched duck prosciutto. There was much inspired cooking at home, masterfully orchestrated by the Chef and humbly observed by her apprentice. And there was a ritual evening at Chambar for their exquisite moule frite Coquette.

But in the end, the grand finale was stolen from Canada by Washington’s Mt. Baker. That, however, will be the subject of another post. For now, we hunker down, we tighten our belts and we clench our teeth as 5000 km once again team up against us, forming an immense chain that acts as both an ironic link between east and west and an immense fence, each kilometer clinging to the next, as many small measures that once considered as a whole, form a gigantic obstacle made up of space and bureaucracy.

It’s all right. I have endless energy for this. 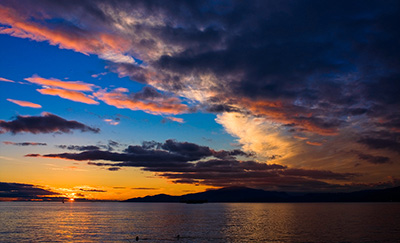