At times I know immediately what the goal is and my shutter follows mind and vision. But once in a while, however, I wander aimlessly and if my right index keeps shooting, I can’t say that it is upon a direct order from the brain.

Waiting for the impossible to happen

It’s as though I’ve slipped into a vague parallel universe, one where all sights become blurry, fuzzy at best and uncertain. I can no longer trace my steps back to any starting point and lose the valuable ability to see beyond a moment’s event horizon. I am just there, staring around me, trying to understand the chaos, to make sense of other people’s apparent purpose and to catch in static old structures a glimpse of stability.

This was Midtown: Grand Central, Bryant Park, Times Square. I don’t really remember taking all these pictures. They made no sense to me when I looked at them on the camera’s LCD.

Grand, and central. So what?

Only a few days later, when Lightroom and Photoshop came into play and began extricating data from RAW files, did I realize what the mood had been, and the camera done. I had been spaced out, a little confused, refusing to blend in. So I saw conflict, contrast and confusion. It happens.

Here are the pictures, in no particular order. If they are oppressive, feel free to check your temperature. You might be unknowingly healthy. 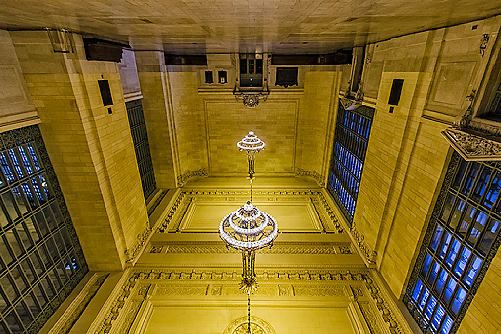 Perspective lost. And if the world is not what it seems? 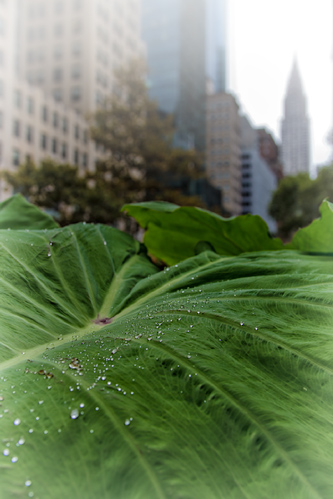 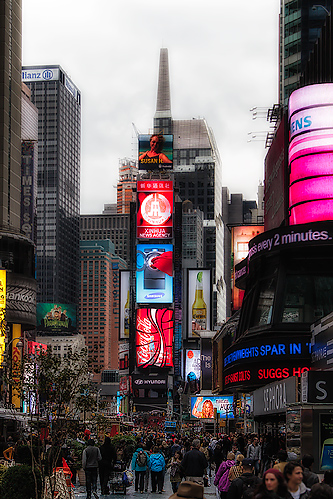 If this was Blade Runner, it would be avant-garde. Now it’s just déjà-vu.
0 likes
2 Comments
earlier post next post