The Maine eagle gathering in the first pictures below is a seasonal occurrence. The birds of prey gather to feast on alewives in a small tidal estuary where the fish are corralled into narrow and extremally shallow water on their way upstream to breed and possibly die. This was the most eagles I have seen at one time, closely rivaled, however, by some sightings in Whitehorse, BC, circa 2007.

Another post will come to sum up this trip to Maine last May.

In New York City, we mostly find our bald eagles on Staten Island (photos at the bottom of the gallery). This particular eagle was being harassed by a red-winged blackbird. He looked about as annoyed as we are by mosquitos. A daily nuisance for sure, but nothing to write home about. The fight with an osprey is probably less common.

What a magnificent bird. It is only appropriate that one rescues Gandalf. 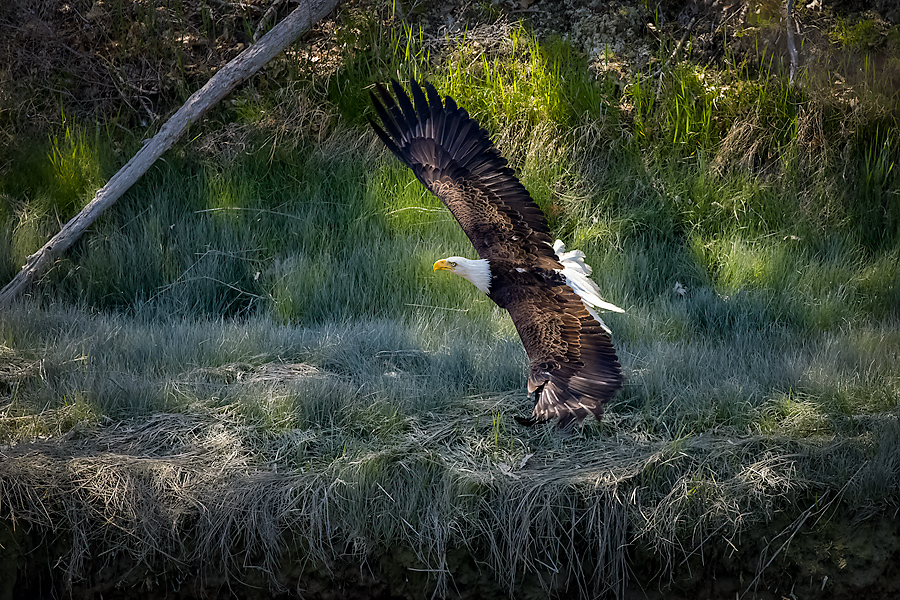 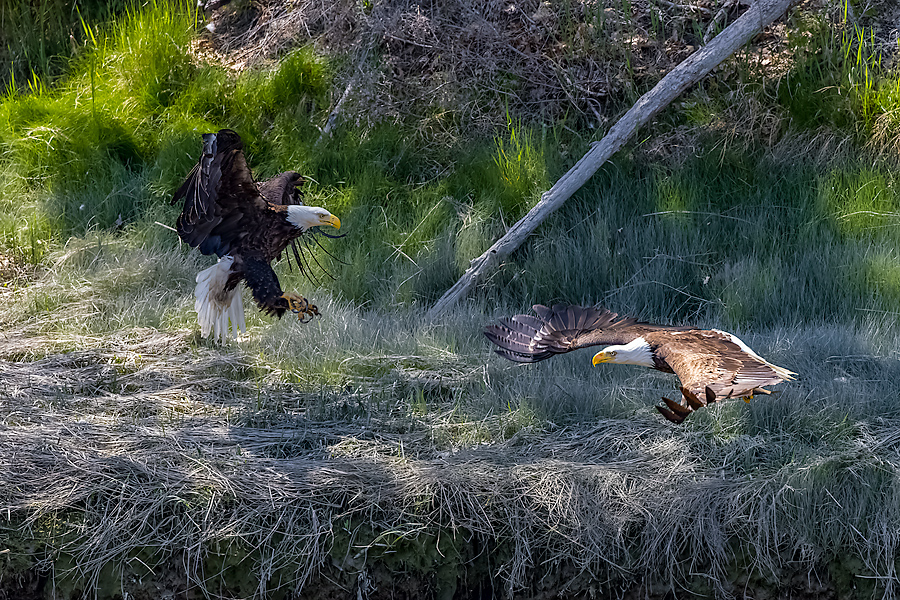 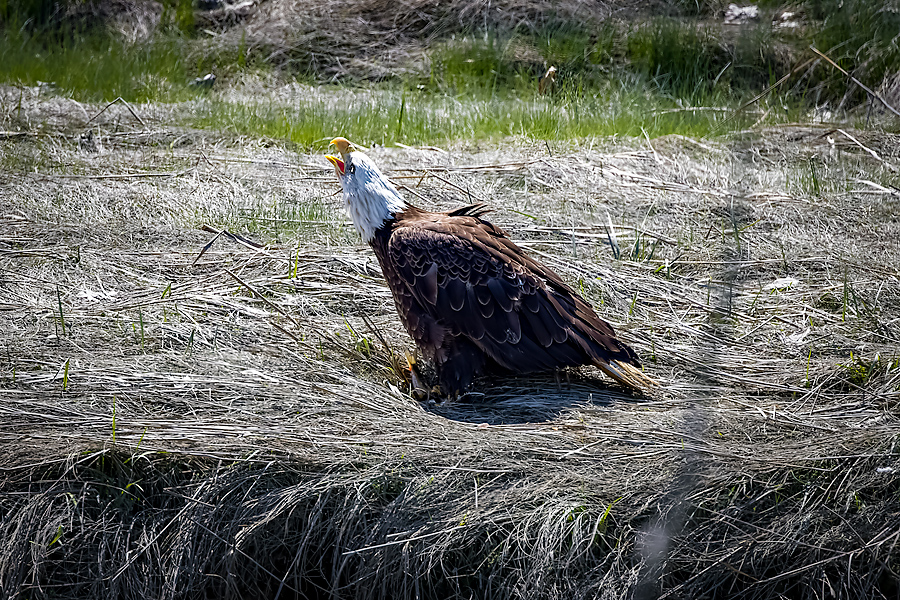 The victory call: “I caught me a fish!” (Sounds like Storbie’s old eeeeeppp to be honest, where is the fish eagle’s haunting “call of Africa”?)
3 likes
No Comments
earlier post next post