With a trip to South Africa finally approaching, my year-long, city-must, day-to-day rat-race-controlling concentration is breaking up and I catch myself thinking about road trips and the many marvelous animals we see there. The fact that in North America we get two weeks’ vacation time out of the fifty-two our planet grants us while chasing its tail around the sun, still both puzzles and depresses me. But that’s another story.

I am here to remind myself, by showing you photographic proof, that wildlife is all around, even in NYC. And no, I’m not talking about political supporters of a skunk who chopped his tail off and had it grafted on his forehead for effect. I mean real wildlife. 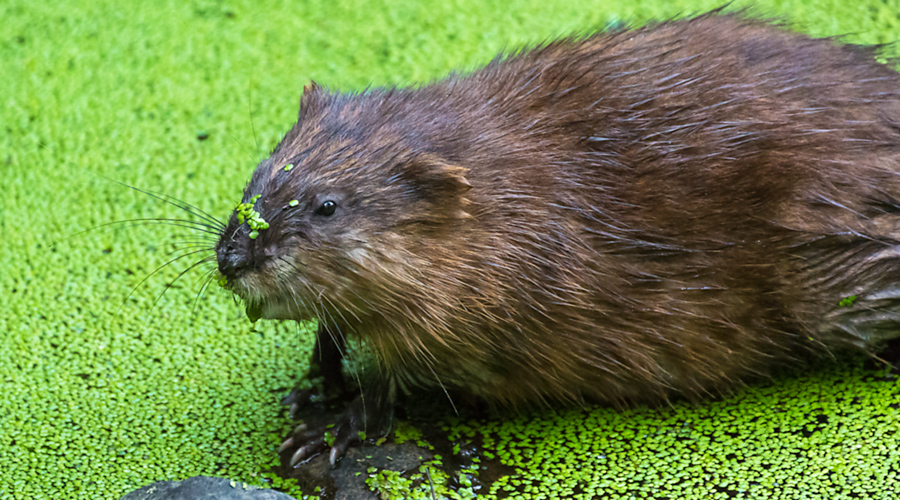 So Marie and I recently grabbed a fish bowl for an outing to Staten Island. But I should explain. The fish bowls are Smart Cars, rented through a ZipCar competitor called Car2Go. It’s a similar system except their home territory is only a small part of Brooklyn, which we live in. The phone app tells me where the nearest car is. I hold it for 30 minutes, walk to it, the app unlocks it, the keys are inside, I pick Marie up and we drive away, are billed by the minute or the hour, and when back, we can drop it off anywhere we want!

Problems is, Smart Cars are the size of a bath tub. You feel quite exposed in them, thus the aquarium similarity. Also the engine is so small that its automatic transmission feels like someone hiding under the hood is manually shifting gears, complete with the partial choke of a slow clutch movement. On the highway, we get a nasty sense that we are a ping-pong ball with smash-hungry rackets all around. But it’s convenient and it extends our range much beyond that of the bicycles.

So we drove all the way down to the southern tip of Staten Island, stopping first in the Mt Loretto area where we usually go. Marie was hoping for milkweed, and I for an eagle. We were treated to both. There was actually at least a pair of eagles, and at one point I think I saw four of them flying in the distance, so maybe they also had their young.

We ate our ritual picnic on a bench overlooking the lowest part of the New York Harbor, with an open view towards a Sandy Hook eerily reflected above the horizon by the heat, a mesmerizing hazy mirage. A wild rabbit was foraging nearby, I didn’t frame it.

Later we drove further south, to Conference House Park on the actual bottom tip of the island. I had once walked there along the beach from Mt Loretto to catch the subway back home but it had been years and Marie had never seen that part. It was a good find. We parked next to a well-kept and cozy visitor center, and walked down long shadowy alleys under tall trees. A fellow photographer carrying a birder’s lens the size of a minibus briefed us in a friendly way, announcing many birds and also deer in the woods. So we lowered our voices and tuned in.

In addition to a beautiful buck, we ended up seeing more than we had bargained for. There was an osprey returning from sea with a fish in its claws, which my slowing reflexes completely missed; it amazes me how fast the photographic muscle atrophies if not exercised daily, even after a lifetime of photography. There was a unexpected muskrat, which initially froze when we stumbled upon it at a pretty pond. There was a groundhog which I also missed. And there was a U.S. Marines chopper flying low. 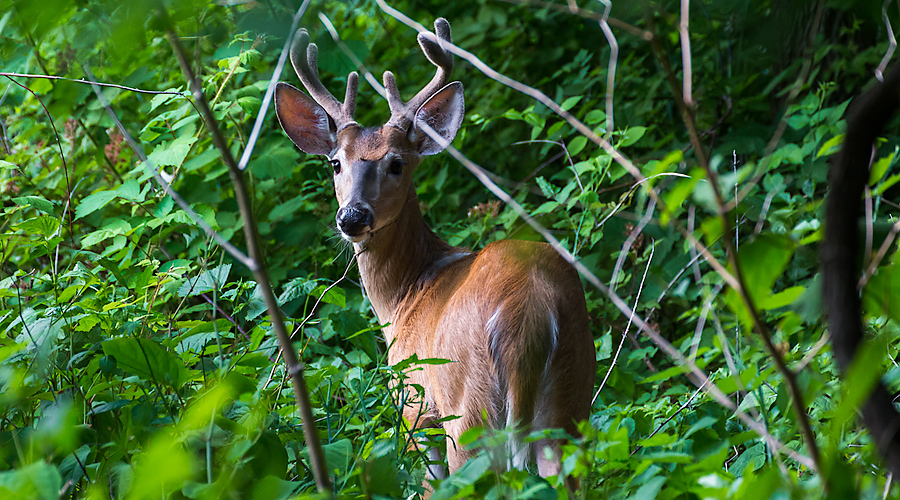 Now, granted, this is pretty far down the New York City map. But still, we were within the limits of the largest city in North America. If we add to this the raccoons and possums we have been seeing in the Brooklyn garden, it doesn’t beat Kruger, but it comes close. Heck, the fish bowl doesn’t even require a timing belt!

So once again, these pictures are by no means impressive, but I hope they offer a glimpse of a seldom seen side of the city.