However brief, it will be sweet, and sour, and spicy
New York, Photoblogs

Soon to be joining Marie down in beautiful Cape Town, I was having coffee high above Midtown this morning, the hot air thick with moisture and haze beginning to smear a jagged skyline, and I pondered the insanity of our modern lifestyle. Can a human being really work fifty weeks a year, barely threading water in a giant pool called society and filled with stress and pressure, the fluid akin to dirty engine oil, sticky, restrictive and toxic, and then wipe the slate clean and pretend to recharge in two miserable weeks, physically and spiritually cleansing, and then be back at it for another year, and another, and another?

What morons we are, as a specie. To even tolerate that. To have brought it upon ourselves. To be proud of the flat screen TV this has afforded us, or the Audi, or the custom-built PC. We were fooled by history books. Slavery never truly ended. It became less racial, and much more sophisticated. But we are slaves nonetheless, chained by the system, by ideology, by culture, by routine, by money, taxes, peer pressure, fashions, fears, hopes.

So while eight million people were waking up around me and fumbling for their glasses, whether to see better or to forget, I whipped out my fancy smartphone and took pictures, because that’s what slaves do, nowadays. We supposedly have freedom of speech, a relative freedom of the shutter and absolute freedom to paste our lives all over the internet. It can’t be that bad, right? 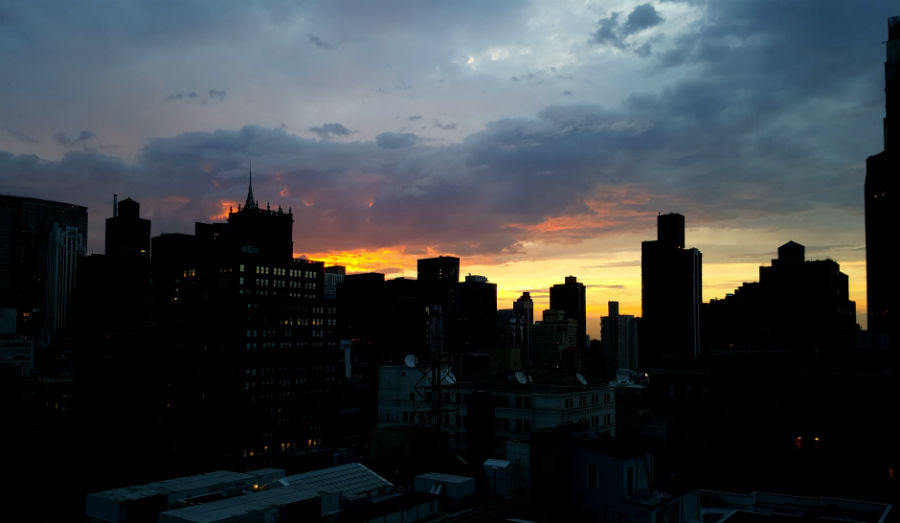