The light was dull. A somewhat sunny day was fading into shades of abstract gray clouds. Good for fall colors if the shutter can follow. We set out to visit Pelham Bay

It remains a nice place. Far away and seemingly forgotten. Granted, the subway ride is painful – as in "week-end-special-makes-you-want-to-shoot-yourself-MTA-schedule", but worth it. When the 6 train emerges in open air, far into the Bronx, you can’t help but to take a deep breath.

No foraging this time, as fungus was rare but poison ivy everywhere. Orchard Beach had been gutted by the US Army Corps of Engineers. Don’t ask. We couldn’t figure it out. Huge rusted pipes awaited some future burial and flood lights were being propped up for an all-nighter.

We walked around Hunter Island which no longer is one, on the lookout for birds and small creatures. The air was chilly and crisp. Leaves had begun their seasonal color symphony. Many geese and ducks were flying around and their cries echoed loudly in the relative silence, a faint buzz of highway traffic only slightly perceptible in the distance.

All and all, very much like being out of the zoo, even if temporarily. Now I know what Alex, Marty, Melman and Gloria felt like in Africa. 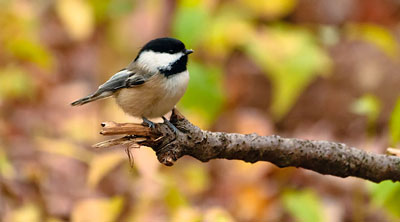