Sandy’s Aftermath: Chaos in the Rockaways

Exactly two weeks after long inhibited category 1 hurricane Sandy unleashed her post-tropical moods on the Eastern Seaboard, much remains to be done in New York towards a complete recovery.

So many still lack power and heat that the drama is wearing off and both media and public awareness are slowly drifting away from the crisis, their senses blunted by fifteen days of sensationalist news bombing.

So on Sunday when I escaped downtown Brooklyn for a quick getaway to Dead Horse Bay, curious to see what new relics the storm might have excavated and in search of a fleeting berry for Marie who was busy writing, the unmistakable soundtrack of heavy trucks and machinery operating non-stop across the inlet on the Rockaways did not really register until I was about to leave.

It was a bit before 4 PM, the winter sun was dropping lazily towards a hazy horizon and I was going to call it a day, when I finally decided to aim my long telephoto lens at the source of such noisy activity. 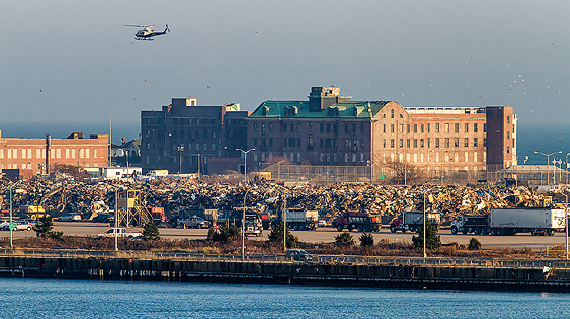 I was shocked to discover small hills on the Rockaways peninsula where none had existed. Focusing more tightly, I made out trucks queuing up and excavators crawling up the terrain, their enormous single claw opening and closing endlessly. The hills, it appeared, were made of garbage and debris. Trucks were acting as a conveyor belt. The yellow excavators were busy as ants, distributing, organizing, flattening, harmonizing. I had just stumbled upon the largest dumping ground I had ever seen, erected in improvisation right in the middle of what used to be the immense, empty parking lot of the Jacob Riis Park.

I walked back hastily along the beach to the bridge, missing a bus, then a second, and ended up crossing on foot, as fast as I could, challenging the sinking sun for some bits of the golden hour. Once on the Rockaways, I was able to go right up to the gigantic but very organized scene.

I could not believe the size of it all. The kilometer-long parking lot had been reconverted and all the debris from devastated Rockaways was being piled there. The pictures speak for themselves. My heart bleeds for every person whose little bits of life, treasured belongings, memories and savings are stacked up in those piles. And my brain refuses to grasp how even a city-full of furniture stores could resupply so many people for all the loss. 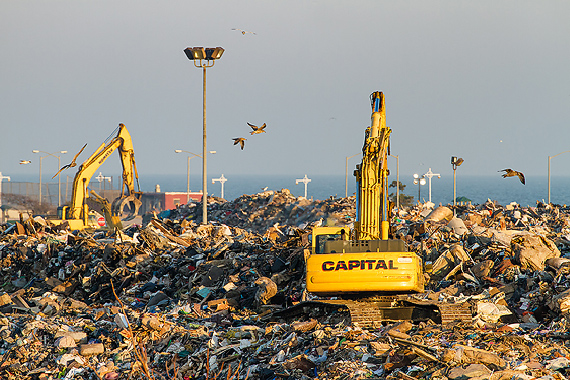 On the way back, I had planned to catch the Q35 bus at Fort Tilden. It arrived completely full around 6 PM. The door opened – another guy was waiting at the stop with me – and as there was no space to even climb aboard, the driver waived “Try to get in at the back.” The back doors would not even move for us, people being jammed right against them. So we went back up to the front and the driver reluctantly let us in, grumpily making us swear that we would hold on for our lives as we were way forward of the sacred white safety line. We swore.

As soon as we left the park it was bumper to bumper, the trail of headlights backing up north into the Rockaways as far as the eye could see. “It’s all the relief workers,” said the driver, “who are going home after work. Them and the police, utility companies, military personnel, and residents who still have no power and clean up during the day but must go sleep somewhere else at night.” 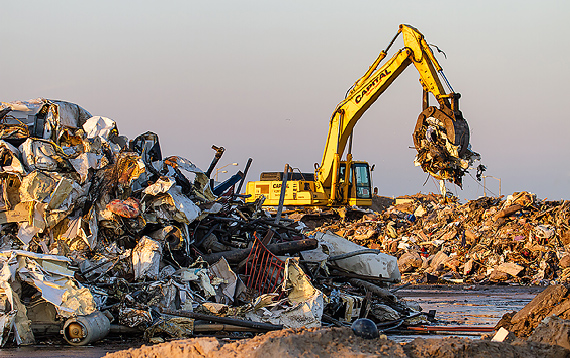 He was jaded, and yet had kept a dark sense of humor. When someone in the back pushed the “Next Stop” button soon after we had started climbing the bridge and a good fifteen to twenty minutes from the next stop at our traffic speed, he stepped on the brakes and called out loud: “How about right here on the bridge, would that be all right?” He looked at us in front and said he was “through with this s**t” and was going to Virginia the same night right after a shower. I think he had been working crazy hours since the hurricane. “You wouldn’t believe,” he said shaking his head, “the number of these and those I got in the last few days!” and he demonstrated the various cultural gestures that express disdain, anger and testosterone using fingers arms and elbows.

A convoy of unmarked white police cars came rushing past on our right, driving on the striped emergency stopping lane. After most had gone by, our driver cut in, interrupting them. “There is no f*****g emergency,” he snorted, “they just want to get home quicker.”

However later on, when we got off the bridge, he took his revenge. “We’re gonna take a shortcut,” he announced triumphantly. So he maneuvered onto the emergency lane, stepped on the gas and by-passed a good kilometer worth of stopped vehicles, barely slowing down to avoid traffic cops who were standing in his way and at whom he honked like a madman. He would scan his mirrors like a hawk and when he had to make wild lane changes, he would first put his hand on the white-knuckled fist of the old lady standing right next to him clutching the hand rail and ask: ” You hangin’ in tight, right?”

She explained she had lived in the Rockaways, and was now sleeping in Bayridge every night, her place still being without power or heat. She didn’t even blink about it. Later, when we had merged into the traffic again, our driver nodded at himself and said to whoever wanted to hear: “Us Porto Ricans, we’re not so bad at this.” A lady getting off the bus through the front patted him on the arm and said she would be lighting a candle for him. He cracked up.

Leaving the Rockaways behind was like finally putting on a sweater on a very chilly night. One takes a good breath and relaxes. Except that for the thousands who are still homeless, without electricity or heat, there will be no relaxing for a very, very long time. 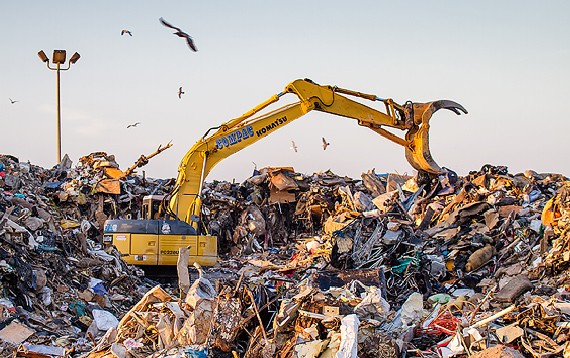 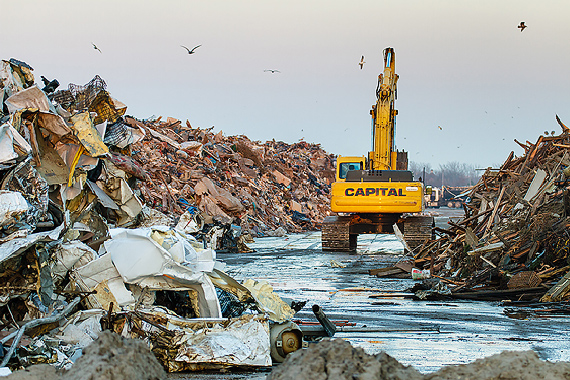 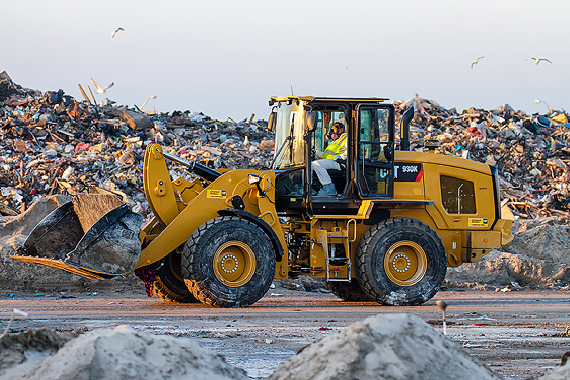 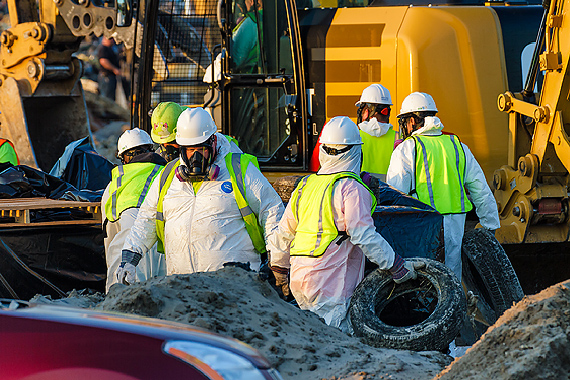 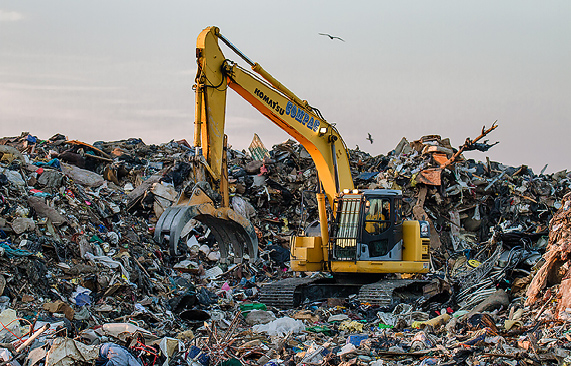 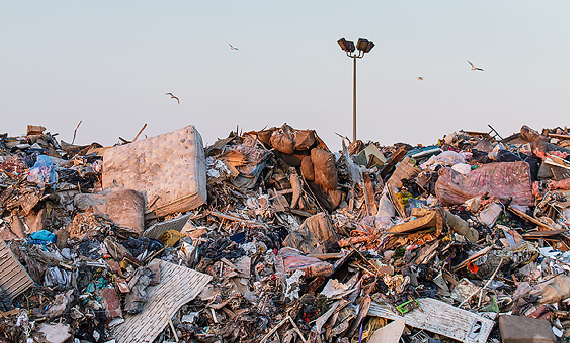 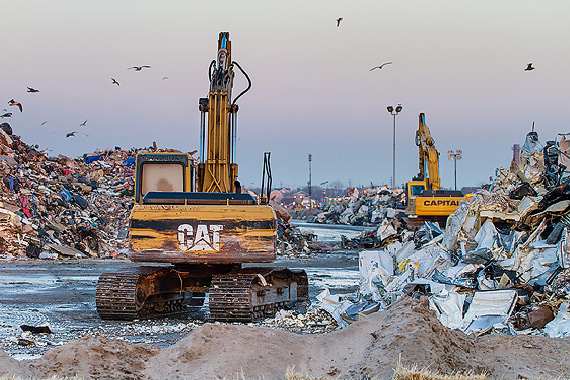 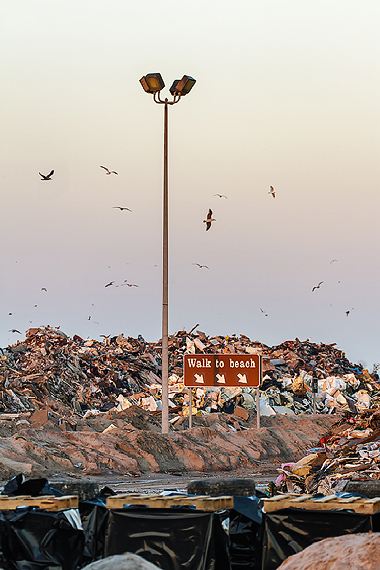 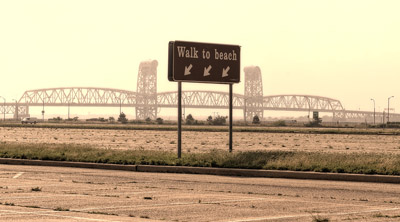 This is what the Jacob Riis Park parking lot looked like a few weeks ago, about the same spot as above
0 likes
9 Comments
earlier post next post