Slumming it in Dead Horse Bay

Bis repetita placent. Some places we visit more often than others, even if only because the tide has pulled us there.

Dead Horse Bay tickles a few of our instincts, being a foraging lucky spot surrounded by tidal flats and overflown by JFK giants, much quieter than its Jamaica Bay cousin Broad Channel, and with the odd resurgence of half-a-century old glass and metal artifacts as a bonus or a curse depending on one’s point of view…

Signs of the past 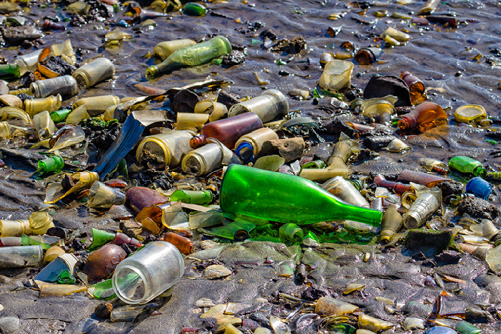 When garbage was mostly non-poluting 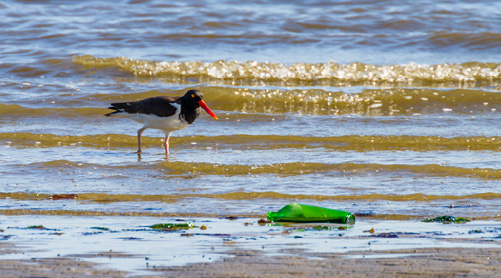 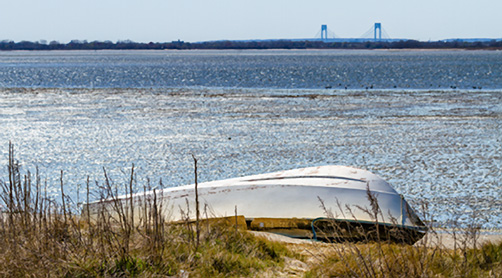 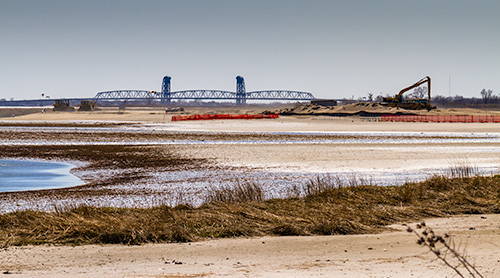 The nearby Marine Parkway Bridge to the Rockaways 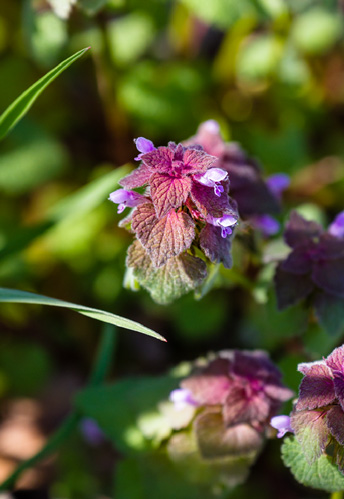 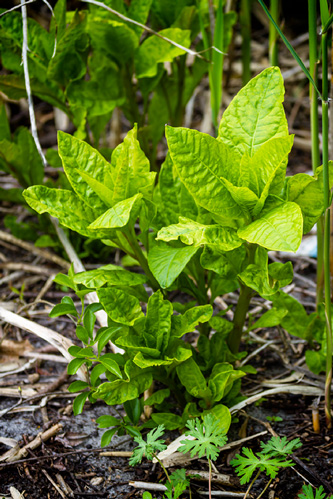 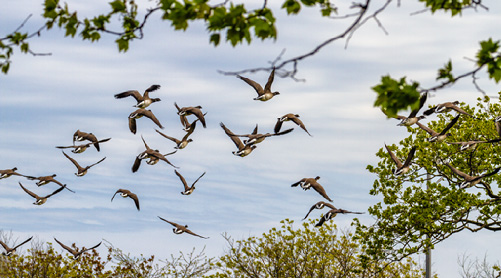