Sulfur and Geese in Port Moody

Going to Port Moody was a mistake, a last minute decision due to the menacing clouds that hovered above my initial destination, Deep Cove.

There are a lot of very pretty areas around Vancouver but Port Moody isn’t one of them. Sitting at the very eastern end of the Burrard Inlet, the

little town cannot claim for its fame much more than a shallow muddy bay and a very average waterfront park.

But since I was there, I followed a family of Canadian Geese and then went to have a look at the fascinating sulfur mounds. Being indifferent to rain and snow, the mineral is stored in the open awaiting to be loaded on board freighters. The bright yellow little hills are quite an eye sore to an otherwise enjoyable landscape but they make for rather eerie picture opportunities.

They remind me, as I bask in the pure bliss of living in a metropolis that’s just been ranked third most livable city worldwide (after Zurich and Geneva!), how unavoidable industries are for the human race at its present stage of evolution. My dear race… Grossly intolerant of others but pretty content with itself, narrow-minded and near-sighted, incorrigibly belligerent, systematically wasteful and hopelessly idealistic. Gotta love it! 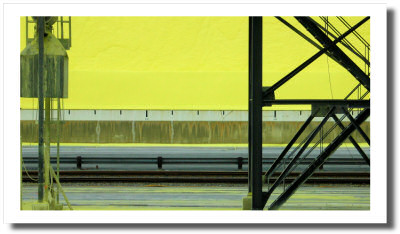 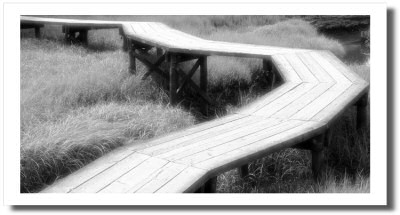