These are glimpses of a lunch down in Cape Town.

It would seem that I promised pictures of the Food Barn in a recent post and never delivered, so here we are.

Chef Franck Dangereux left La Colombe a few years ago to start his own barn, and has been quite successful at it. Delicious food, quite an amazing place as you can see, despite noisy upstairs diners – it’s all wood after all…

So these images were taken at his place on the day we flew back home to New York except the last picture, a not yet jet lag-ged but already tired shot of a breakfast-slash-late-night snack, the blue hour, some 48 hours later, stepping off a plane, catching another, in search of a fix for our blurring day and night times, Amsterdamn’s Schiphol Airport. Typo intended. 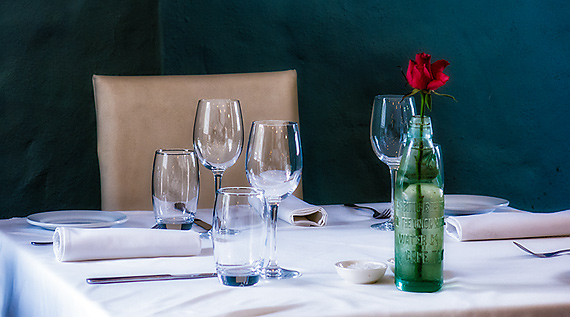 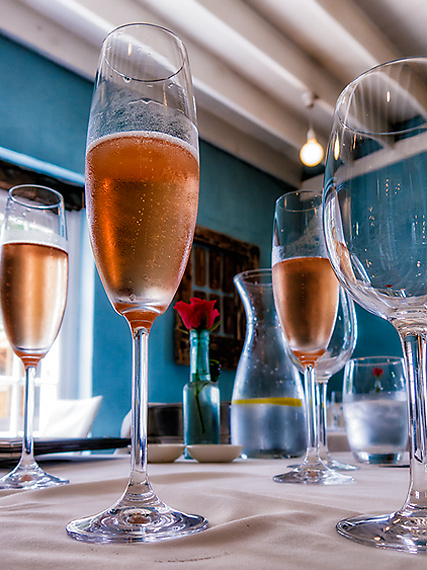 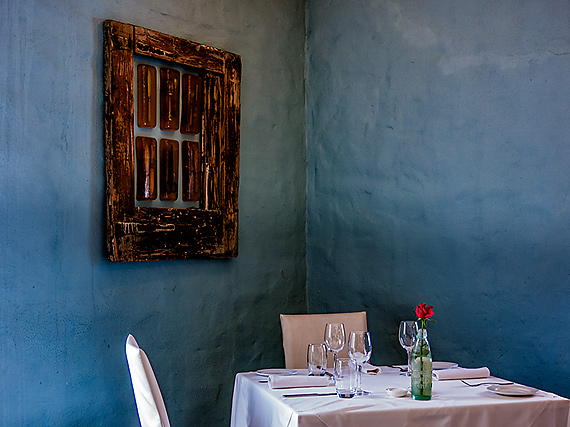 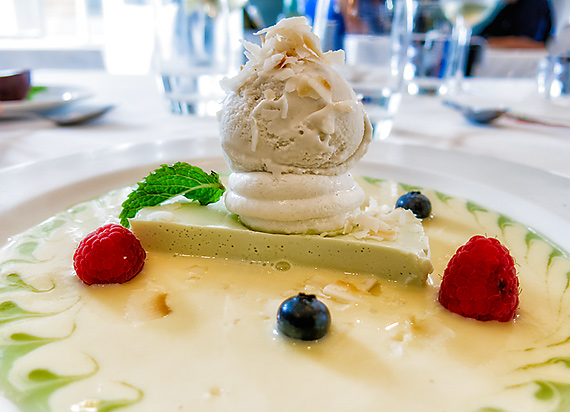 One never leaves on an empty stomach – My departure diet 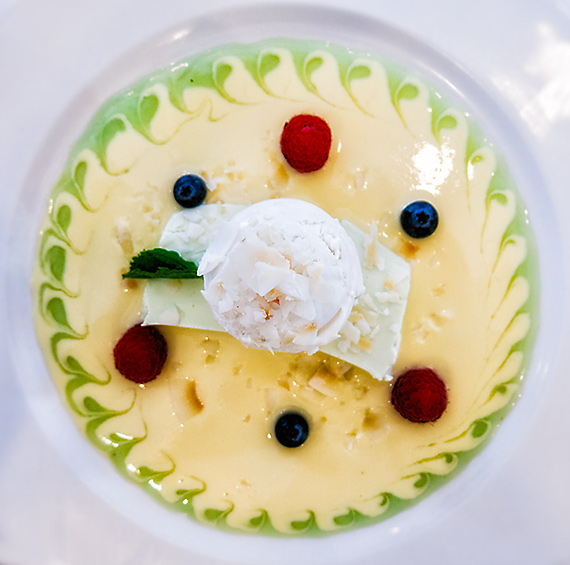 Aerial view of the dessert 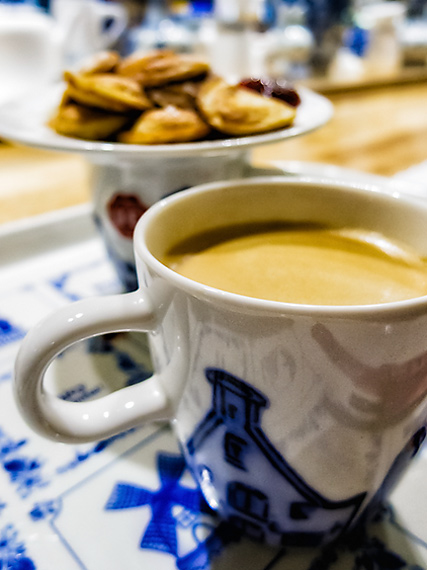