If it’s Tuesday, this Must be Firefox

Not so long ago, while the dreaded Internet Explorer was dragging so deep into self-sabotage that web developers were blowing fuses just thinking about it, a neat little browser was born and began a swift ascent to the limelight. Its name was 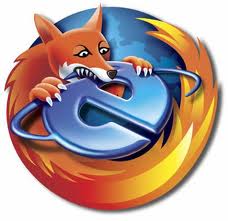 Soon the fox was imposing itself as a leading browser, banking on increased security, standards compliance, customization options and raw speed. I adopted it early and loved it dearly. But eventually, as all things once impressive become dulled by the corrosive action of time, I began to notice small bugs and when these became consistent enough to actually annoy me, I was left with but one alternative: look for an alternate browser.

Chrome was the logical answer. It had been lurking for some time and with a superb team of Google engineers behind it, was growing exponentially in quality and smartness. I switched to Chrome, slightly bothered by the yet limited number of available add-on’s, missing some of my favorite Firefox features but enjoying the new look and difference in design approach. All in all, Chrome and Firefox were close matches, and more Chrome extensions were becoming available on a daily basis. I particularly liked the Google Speed Trace extension.

Then recently, due to a still-unknown factor, my Chrome began acting up. I was using a marginal, advanced version targeted at developers, so I tried the regular version but the bug persisted. In case you 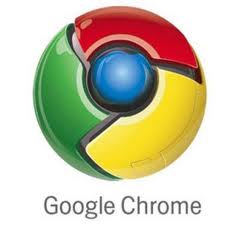 wonder, right-clicking on a page link in Chrome would bring up the context menu but a subsequent click on “Open in new tab” would fail to yield any results unless I hammered the mouse down multiple times. I always open my links in a new tab and this was just plain unbearable.

So I launched into emergency measures and evaluated my options. Firefox 4 had been in beta stage for a while but still too raw to be usable; when I found out it had been upgraded to a stable Firefox 4RC (release candidate), close enough to a final product, I leaped.

And here I am, happily surfing on good old Firefox again and loving it. Version 4RC is pretty sturdy, looking and feeling strong. I have already re-installed some of my old add-ons and more will become available as developers update their work. 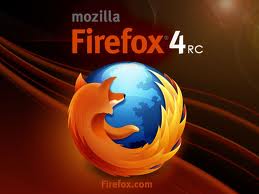 Firefox 4RC sounds like a keeper. Its footprint is still smaller than Chrome’s, even though Chrome retains the advantage of splitting tabs into separate processes, allowing a fatal error to shut down a single tab rather then the whole browser.

It looks cool and will look even slicker with a theme applied to it, is still very fast, features a new interface, cross-platform sync capability, improved tab management (including a Chrome-like “app tab” setting), a way-better add-on interface and heavily taps into HTML5 and CSS3‘s new coding standards to render out-of-this-world, incredibly interactive web pages.

Time will tell, but I think Chrome just fell behind again…