Eerie, Caribbean-looking in the middle of much South African dryness, turquoise and surprisingly appealing, the Langebaan Lagoon exists on a parallel dimension. Its waters are cold despite the shallowness and color, cruel reminder of a West Coast location on the frigid Atlantic Benguela current. The lagoon is surrounded by much vegetation, protected and isolated by low hills covered in thick fynbos. Most of it is within a South African SANPark. 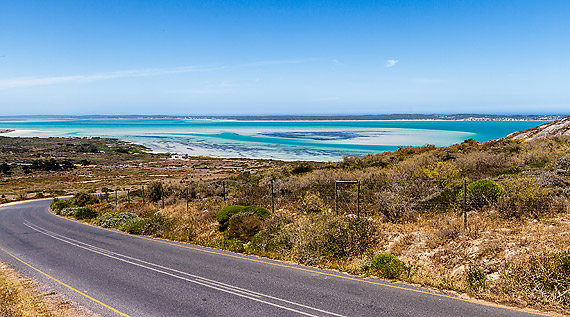 To the north is the town of Langebaan. Lots of history around there, going as far back as the dawning of Homo Sapiens. The protected bay must have appealed to all species and cultures.

Many visits were paid throughout the centuries, the strangest of which was probably by the CSS Alabama, most feared Confederate warship of her time, later to be sunk by the Union sloop-of-war USS Kearsarge at the battle of Cherbour during the American Civil War. There, undoubtedly aided by an armor-clad hull, the captain of the Kearsarge stood on the bow of his ship and, having cleared the neutral French waters, turned her around to face his opponent and when asked by the crew if they could sink the Alabama, he answered in a most American way: “Yes we can.” OK, this isn’t historically proven at all, I’m elaborating. Anyway. Moving along. 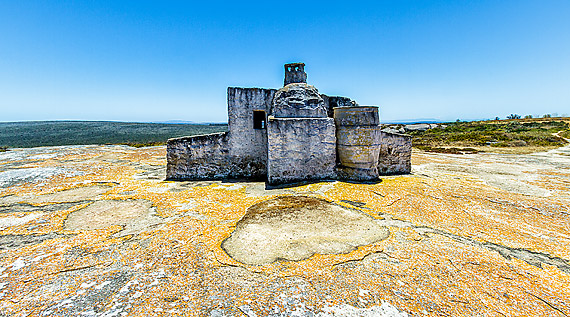 Regardless, the lagoon is nowadays peaceful and even quite asleep. A narrow road leads through the park to the top of a hill where a stone lookout stands guard to nothingness at the Seeberg Viewpoint. From there on, one drives south and doesn’t stop until Kaapstad is reached. 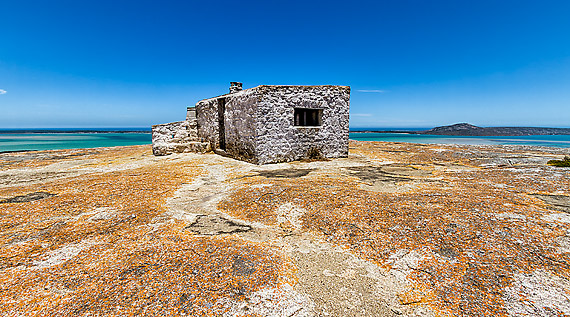 No one up here 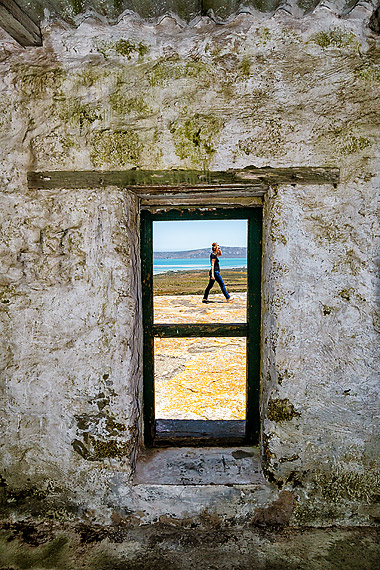 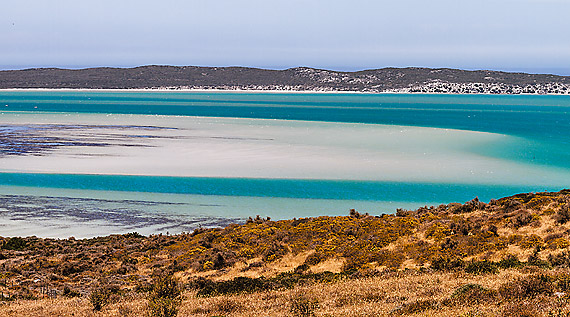 This could be the Caribbean, or Vietnam’s bottom of the Col des nuages pass 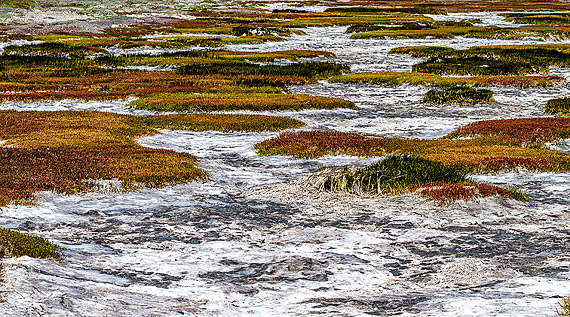 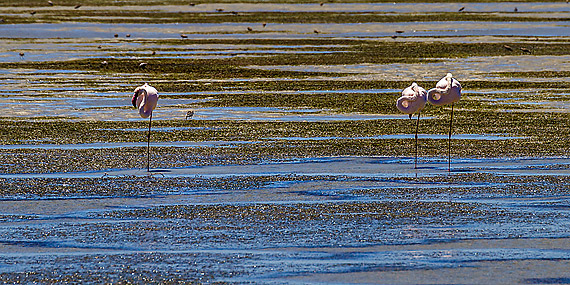 Many birds inhabit the lagoon 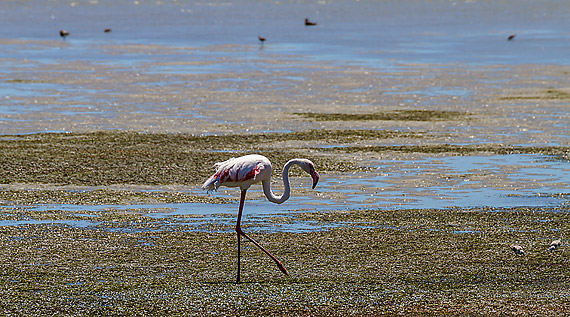 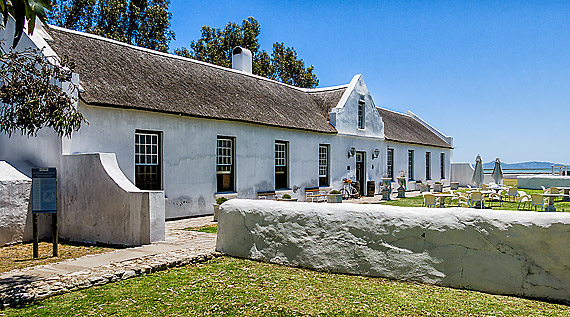 The visitor center and restaurant 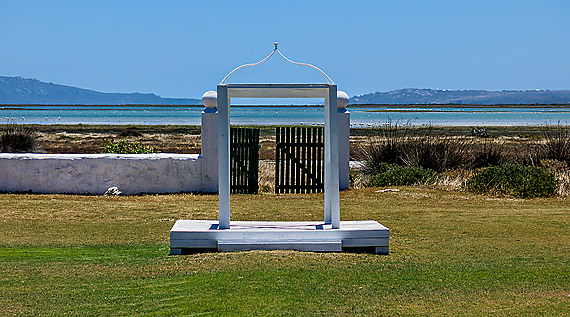