The Man with a Question

A few early stars are already shimmering in the abyssal-blue Eastern sky, 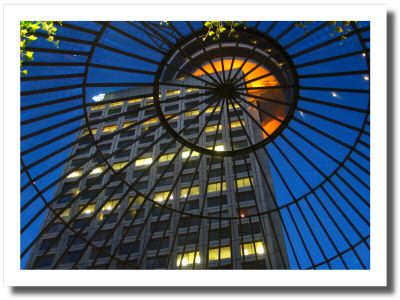 while to the west the ashes of a stunning sunset still glow within a distant high altitude cloud layer.

It’s a cool night in Vancouver. The man with a question walks at a brisk pace, irregularly stopping to setup a tripod and take snapshots of the fascinating city around him.

With each picture, a question mark. Trying to understand the world a little better through a never-ending series of still images, like as many pauses in a concerto exploding into its final crescendo.

Ultimately, the one answer he seeks to the only question that matters might or might not hide inside the immense collage all those pictures will form. They are more a means to an end. A support for reflection. A reminder to stay on the edge and look at the world from strange perspectives.

Seeking bizarre and unusual angles is only half the challenge; rendering and integrating them with the global picture is where the real poetry lies. And the same goes for questions.

The man hopes that his work can inspire others and remind them of just how great a little planet they have chosen for themselves. 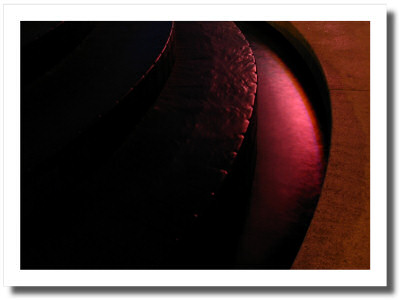 And he thinks that maybe, just maybe, someone else will share his vision.

Does it matter that the Lookout seen from underneath the glass dome below appears to fit exactly into the upper circular frame? Probably not.

But what if it wasn’t a coincidence? What if someone had planned it that way, pushing the envelope of unnecessary aesthetics to an inspired level, wondering if some day a curious mind might actually look up and try to line up the two circles, satisfied for having contributed their modest part to the universe’s harmony, grateful for having been given an opportunity to show how everything in the world is interconnected?

Now maybe that’s a part of the man’s answer, right there. And he goes on walking and shooting, waiting for the answer to take shape with all the patience he can muster.

It might be a long walk. But there are countless pictures to be taken, and endless questions to arise… 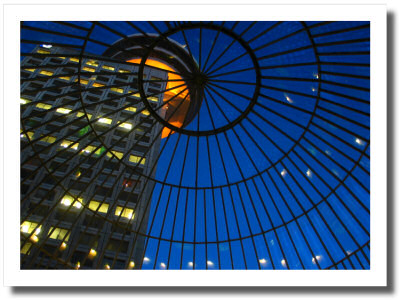 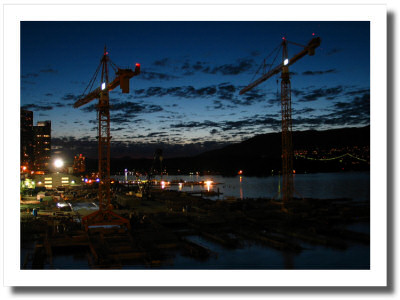 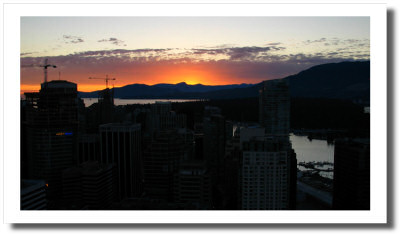