History is being written

At full weight, the plane will still be able to travel 8000 miles at close to the speed of sound.

But don’t let these staggering numbers eclipse the essence of this magnificent machine: only 101 years after the Wright brothers, we are putting something in the sky that is so big that it wouldn’t even have floated back then had it been a boat, so daring that it wouldn’t even come to the great imaginations of Da Vinci and Vernes, so beautiful that it makes me, for a change, proud of our little ants-like race of clowns… 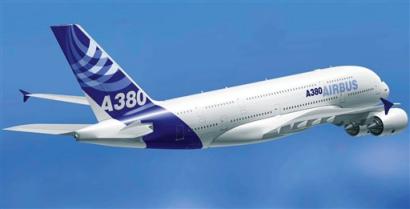