A night at the Oystercatcher's Haven and lunch at Oep ve Koep.
On the road, Photoblogs, South Africa

Almost four years ago, on our way back from an epic road trip to Namibia, Marie and I stopped for the night in the small seaside village of Paternoster, camping just out of sight in the Cape Columbine Nature Reserve.

We had bought lobster from fishermen on the beach and cooked them as a few rain drops fell and evening fog blanketed the coast. We had previously camped in the relative solitude of the Namib, oldest desert on earth and later in the Kgalagadi National Park with leopards within earshot, but Paternoster proved to be a difficult re-entry to civilization. I ended up standing watch all night because of a deep social divide and semi-urban extreme poverty that worried us more than scorpions and 40°C in the shade.

But we visited the adorable little town again this year, having instead booked a night at the Oystercatcher’s Haven and a table at Oep ve Koep. We drove in straight from Cape Town, a dash of about two hours on a good road. We rode the good old Landcruiser that has not only whisked us to Sossusvlei, but to the roof of Southern Africa and through a mix of floods, landslides, rocks, sand, mud, heat, dirt tracks and game parks without a whisper. This in comparison was a very brief and luxurious escape on an already short trip. 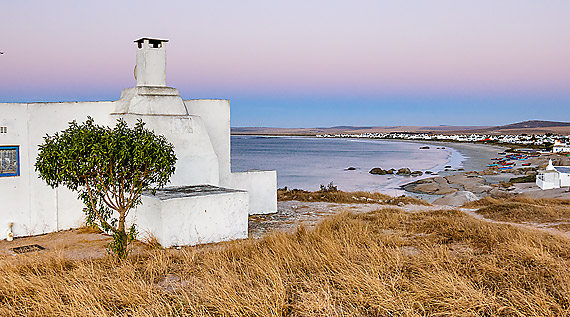 Paternoster is essentially a fishing village with less than 2000 souls. But it is rather easily accessible from Cape Town and for that reason, gets quite a bit of tourist traffic, causing B&B’s and vacation rentals to pop up everywhere, and wealthy people to establish fancy outposts. At Oep ve Koep, Kobus van der Merwe cooks delightful, unconventional dishes of which Marie said: “Each plate is a story. In the story you read about the place, the land, its seasons.”

The main architectural style throughout Paternoster, to my utter delight, is Cape Dutch. Walls are white-bleached, corners rounded, thatch roofs common. The village is a living postcard and its beauty changes with every mood of the light, from blinding whites at noon to pinkish subdued tones towards sunset. Nearby Cape Columbine Lighthouse is the last manned lighthouse in South Africa and was named after a ship wrecked offshore in 1829. 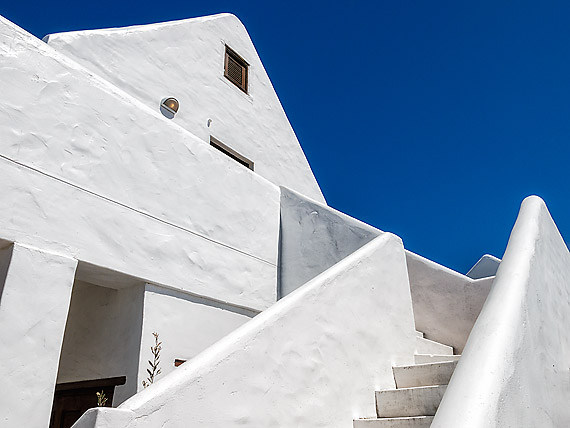 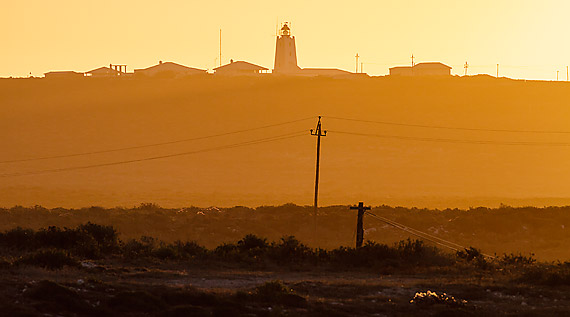 We had a lovely lunch at Oep ve Koep upon arriving, met by our friends Johan and Peter. 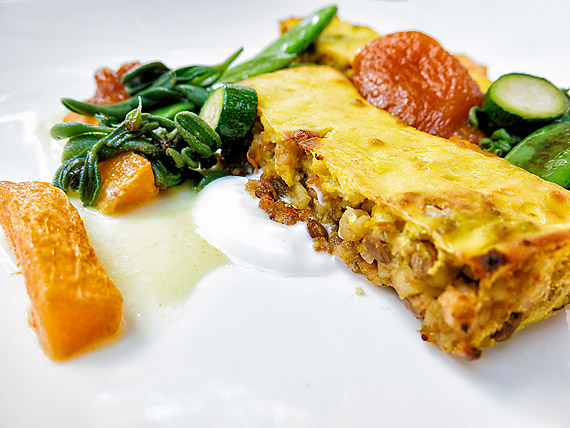 Later, we checked into our B&B and spent some time on the little balcony overlooking the beach, marveling at the sight, the peace, the harmony. It was late afternoon and the golden hour shone in all its glory, deep shades of orange contrasting brilliantly with the ocean’s blue and turquoise. We walked on the beach, sipped a ritual G&T and by the time we ventured out to eat once more, the sky turning a beautiful pink, we found most possible dinner spots closed and had to fall back on greasy seafood in a strange joint. 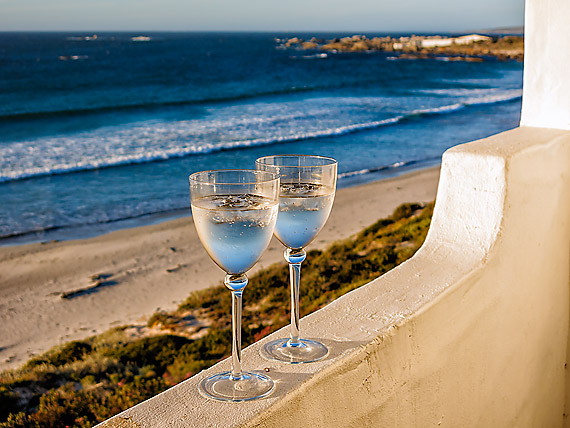 The night was excellent and more than made up for the strangeness of our previous story, making us wonder, in the comfort of a secluded bedroom, if we had not maybe exaggerated our worries about camping in an open, unguarded site a few years before. And yet…

Make no mistake about it, most locals, like anywhere else in South Africa, are very poor. They seem to subsist mostly on fishing and maybe some bits and pieces from tourism leftovers. Kids roam the streets with bags of lobsters whose freshness is hard to assess, charging towards cars at intersections to offer their merchandise.

Our sources could not agree on the risks of buying crayfish, as it is called there, off the street, nor a reasonable price to pay for it. But all warned us that the lobsters should still be moving, or else. Just as last time, we headed down to the beach in hopes of cutting out the middleman and minimizing the risk of buying something bad. Colorful boats were pulled up on the sand and kids ran to us with their sales pitch all rehearsed. “As big as a bull, as big an army”, they said in Afrikaans about their catch.

I let Marie negotiate and shot the scene for the record. This mostly allowed me a cowardly distance from the action, as I must admit that me dealing with South African – and all – poverty has always been extremely uncomfortable. I freeze and become either defensive or retreat. I don’t really know how to handle my luck and relative wealth, and don’t seem to have the kind of personality needed to interact lightly with the needy without over-complicating things with cumbersome feelings. 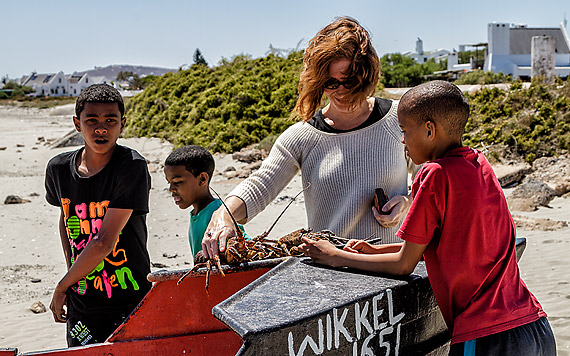 At the bargaining table

Marie walked out with four enormous lobsters that we stuffed in a cooler filled with ice bought at the only village store. We had also purchased a fishing permit that would allow us safe passage if stopped by the police, as carrying lobsters in one’s car is otherwise forbidden. These were not to be eaten on the spot but rather taken back home to Constantia for our farewell dinner.

We hit the road and as fast as it had materialized from our memories, Paternoster disappeared again behind us in a heat blur. I believe that we do leave a little bit of ourselves everywhere we go, and in exchange take away other bits that become part of us. The world is constantly redrawn by our very presence in it.

Enjoy these images. They might be my footsteps. As someone said it so well, I hope I leave pretty footsteps. 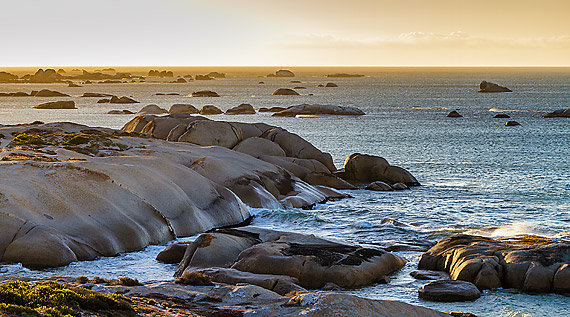