With Marie spending some well deserved time down in Cape Town’s peculiar winter, I am once again faced with a now familiar divergence of time and space. The short stories she tells me, the photos she posts, it all feels so vivid I could almost touch it.

And yet the smells, the tastes and the scenes are so distant, splashed across an ocean, both tropics and the equator, six hours and two seasons apart, in a world so inherently different it could be a parallel universe, that I struggle to keep them from soon bursting like a magic mirror shuttered by too intense a gaze. 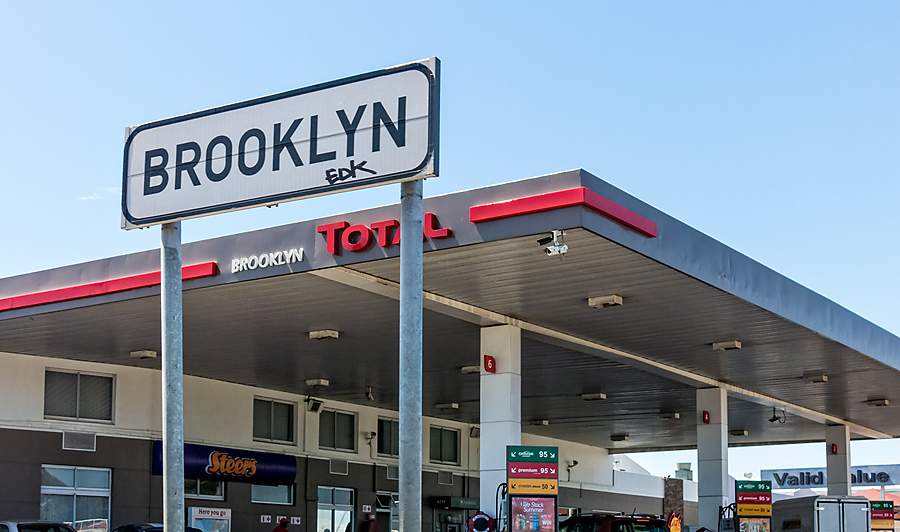 So I go back to my own pool of images which seem to crystallize and steady the visions, as though sprayed with a coat of lacquer, and I smell the resin, and feel the braai’s heat, and I am there.

Below are a few flashes of Cape Town last year, not your all-out stunning outdoors series but rather bits and pieces of meals and gatherings. There was a book launch, there was a birthday celebration in a white tent under a giant plane tree, and then there was the day-to-day ebb and flow of lunches and dinners at home.