Some run to win, others not to lose.

Some run to look, others to be seen.

I’ve seen many run because of looks. They are trying to be winners.

I just run, I reckon. It runs in my blood. 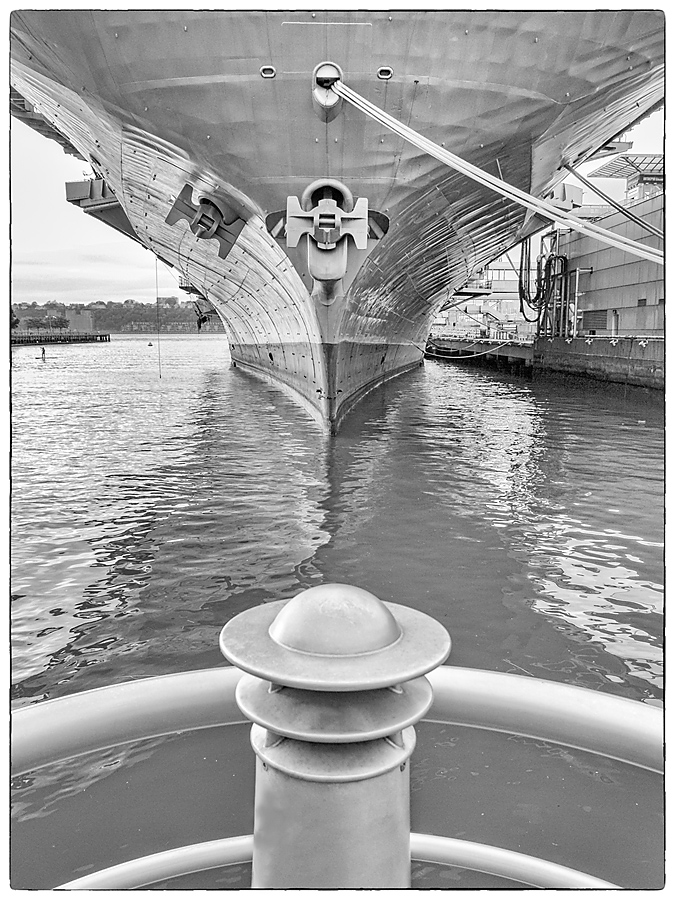 Running intrepidly by the museum

It’s odd, I run because I am often too lazy to walk. In the city, that is. Walking in nature is different – a deep, sensuous pleasure. But then again so is running.

I run for redemption. My sins – procrastination, workday less-than-perfect eating habits, swearing equally at the city’s wheeled assassins and their marks, or below-threshold blog posting rhythm – all seem so much lighter when I’m out running.

I run for the way it makes me detach a given moment from its life pendulum, later converting it back to a link in the chain after feeling tired in a nice, resigned, healthy way. Almost successful. In near-control. Half-smart. At peace. Looking forward to the next moment. Fifty-five resting heartbeats are not a bad minute deal. I’ll do this as long as my legs carry me.

I run for the view.  A bit like when I hold a camera, running makes me extend a virtual arm to touch the world around. Granted, I look inside as often as out. The scenery can surrender to introspection, but it remains, peripheral if nothing else, beautiful icing for the cake.

Below are snapshots of insignificant details and casual observations gleaned during a run from work to home along the Hudson. Together, though, they form a cohesive path towards zenish, the lesser kind of zen only promised to those who will not sacrifice everything. The snapshots ask a difficult question, a koan meant to trigger a state of mind rather than explanations: “What on Earth am I doing here?”

But in that moment, I do not mind the fact that the answer eludes me. The present suffices.