2012 Calendar of the Brooklyn Botanical Garden

We spent a few hours at the Brooklyn Botanical Garden on Saturday for the inauguration of the 2012 calendar. Marie’s bluebells picture as been chosen along with 11 others – out of 4000 entries – to be featured on the 2012 BBG Calendar. She’s Miss May. And I’m Mr. aMayzed.

So as we dutifully followed the group on a guided garden tour presenting the 12 pictures in their environment – they have been posted on-location on informative plaques – I dragged behind and aimed my camera at all the autumn-colored oddities that attracted my eye.

The great thing about walking around with photographers is that everyone shares an awesome human character trait called curiosity. And curiosity is the path to enlightenment.

So maybe one day I will become wise. In the meantime, here is the BBG. 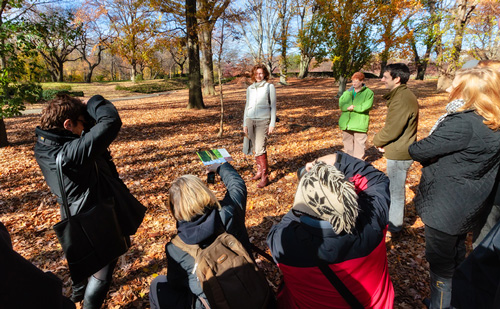 The difficult requirements of celebrity status 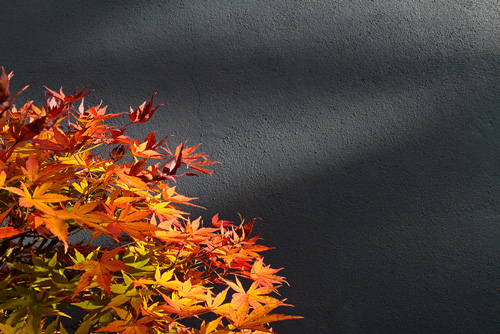