Glimpses of our refuge at dusk
Flora, New York

Being plagued by the modern disease of workaditis, I mostly get to see our wonderful Brooklyn garden when a late afternoon sun sinks lazily behind urban mountains called the Next Street Range.

There we sit among plants and mosquitoes, tracking a few neighbors with peripheral supervision. We greet a friendly dog through the fence, denying any Pavlovian ties. We sneer at nosy squirrels, wishing teleportation existed. We marvel at the bees and their ballet, hoping an orchestra never plays that species’ funeral march. We track the many birds that navigate our skies, most of them on approach or in the traffic pattern, trilling their swan song as the pale light is finally failing. 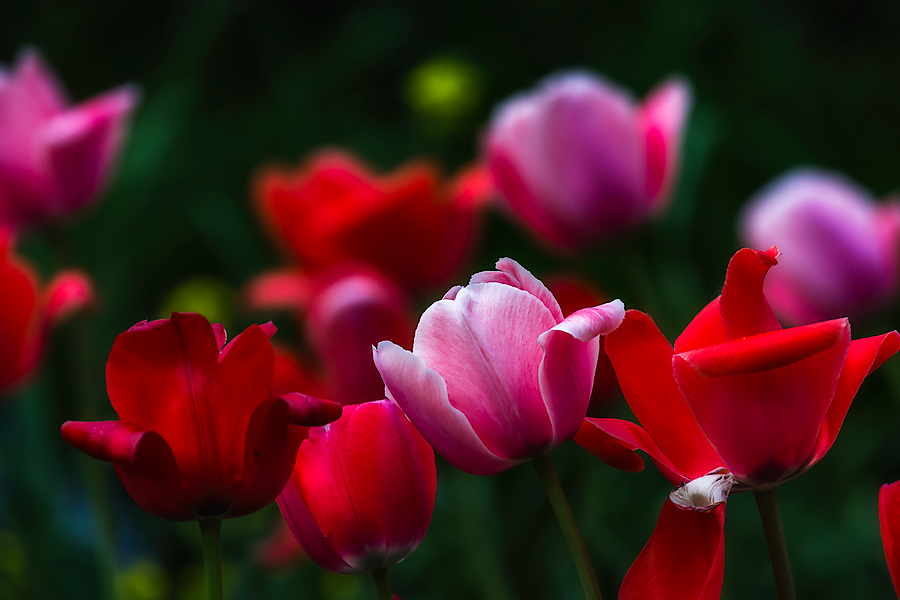 Speaking of ties, a hypothetical one is loosened, along with two tongues in a canon. Cushions land on chairs, an umbrella screen is deployed and cocktails are poured, shaken or stirred. I would then switch from Pachelbel to Delalande’s flamboyant Symphonie pour les soupers du roy as we dine like queen and king, thanks to Marie. But silence is sought and we try and lead by example.

It is still a sweet time of day, yet later when the golden hour turns sour for lack of a bitter word, and the world shrouds itself in shadows, even the most spectacular supper must end and tomorrow takes the stage, planning beginning with an alarm and a dose of worry.

The garden then, unfazed, just sombers up, and for a while not much happens. 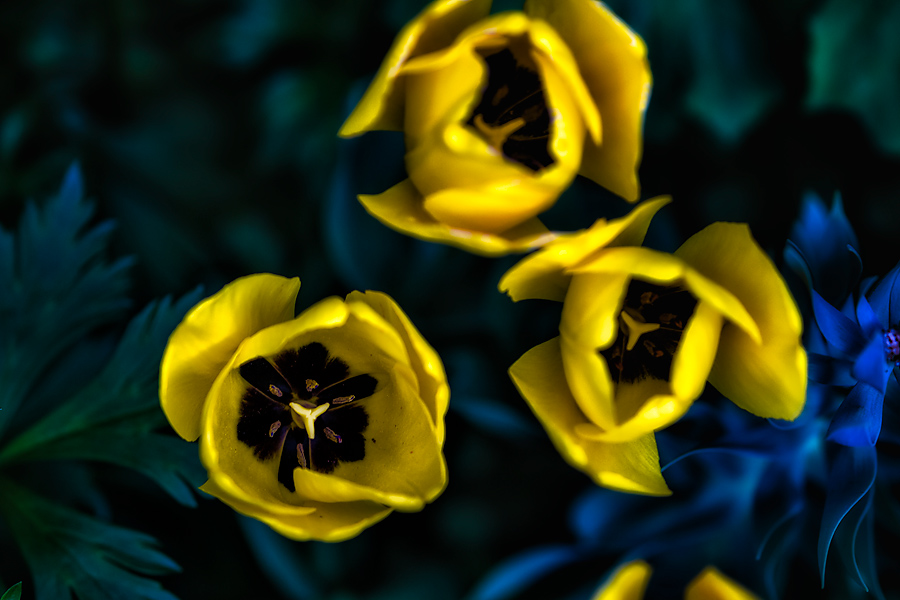 It is twilight, and just as on a reef life seems to have vanished while day transitions into night, all is quiet. Eventually though, the cycle will resume and nocturnal critters will busily forage, often unseen. Giant moths will address their lilies, possums will venture into our business zone, raccoons will walk telephone tightropes, a myriad of bugs will hunt, multiply, attack, propagate, clean, control and pollinate.

And we will be asleep. Tomorrow doesn’t wait.